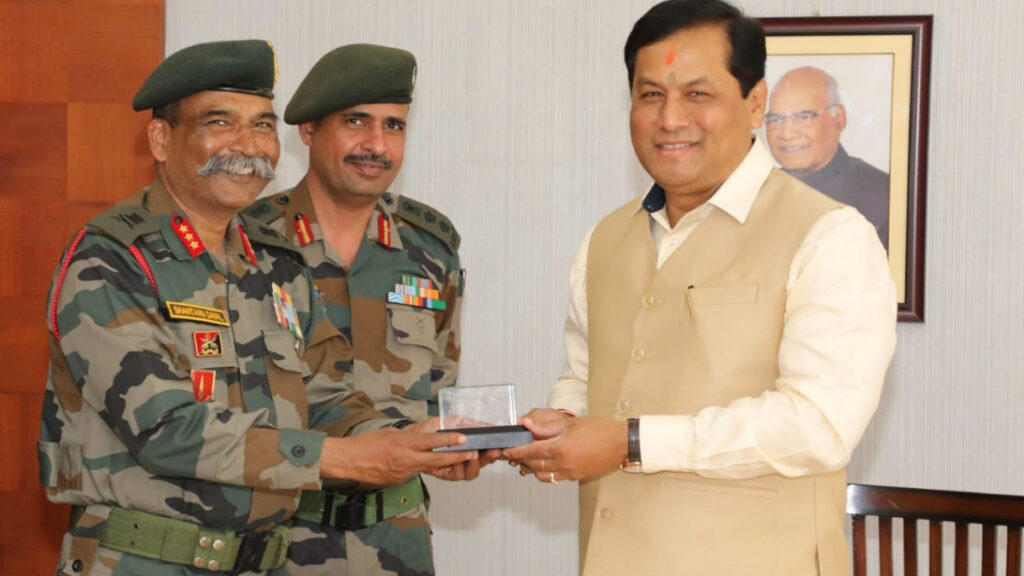 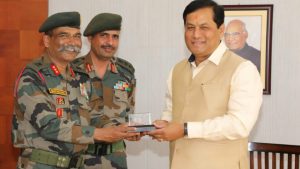 Lt Gen Shantanu Dayal has been named the new Deputy Chief of Army Staff (DCOAS). Lt Gen Dayal is the Corps Commander of the Tejpur based 4 Corps. He will take the place of Lt Gen SS Hasabnis who superannuated on December 31 as soon as his replacement arrives. Indian Army has undergone a major reshuffle at the top within the Army Headquarters and at the various other formations including the Corps Commanders, administrative and training institutions witnessing the change of guard.