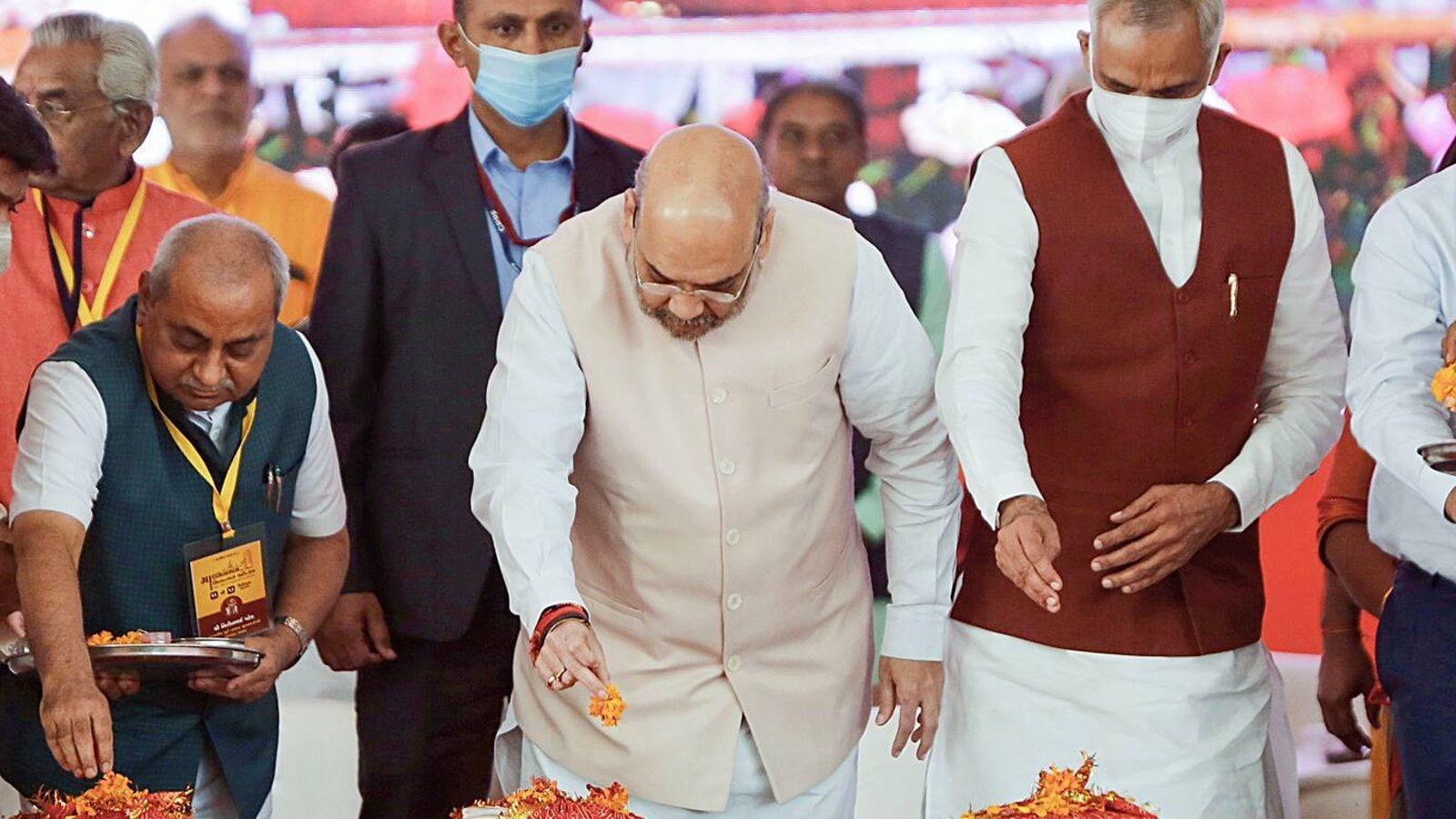 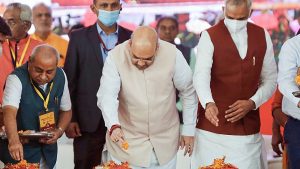 Union Home Minister Amit Shah has laid the foundation stone of Umiya Mata Dham temple and temple premises under Maa Umiya Dham Development Project at Umiya Campus in Sola in Ahmedabad, Gujarat. They will be developed at a cost of Rs 1,500 crore on 74,000 square yards of land. Prime Minister Narendra Modi has virtually attended and addressed the foundation stone laying of the project. He stated the Project as an example of the notion of ‘SabkaPrayas’ (Efforts of everyone).

About the Umiya Mata Temple:

Umiya Mata Temple is the Temple of Goddess Umiya, who is worshipped as the clan-deity or kuldevi of Kadava Patidars. The temple is located in the centre of Unjha in the Mehsana district of Gujarat. It celebrated its silver jubilee in November 2009. Apart from Temple, a trust running the main temple in Unjha will also construct a 13-storey complex adjacent to the temple in order to provide training and a hostel facility to Patidar youths who are preparing for UPSC and GPSC entrance tests.