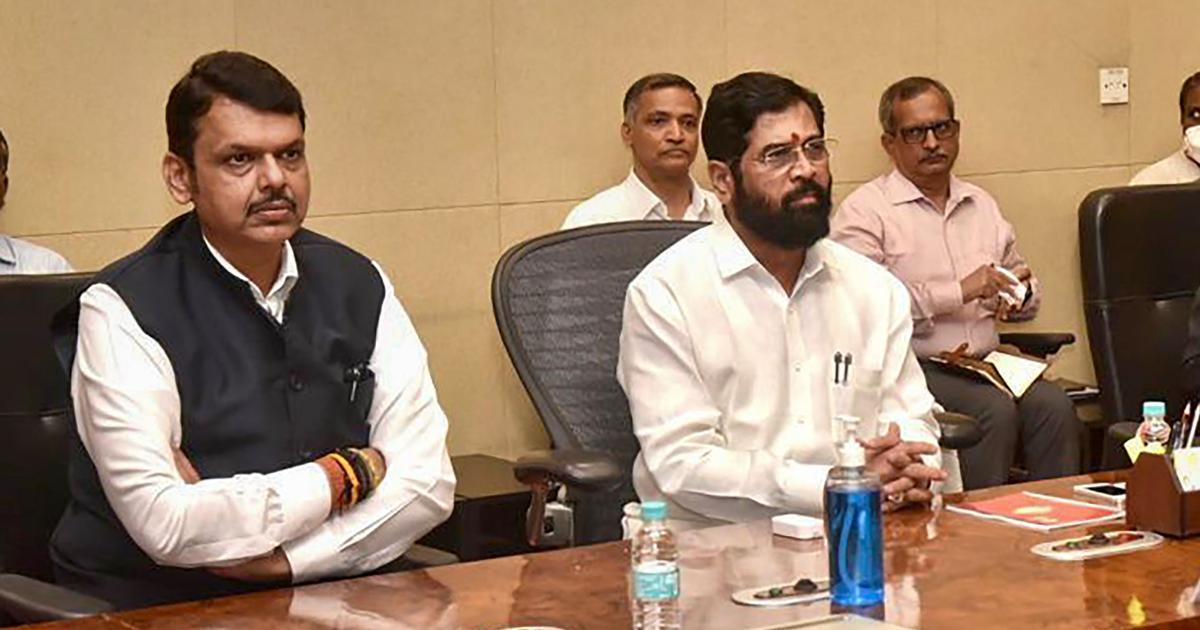 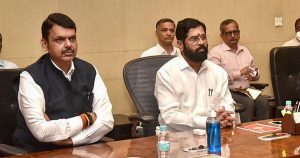 Maharashtra assembly has passed the Lokayukta Bill 2022, which brings the chief minister and council of ministers under the ambit of the anti-corruption ombudsman. The bill was passed without discussion as the opposition had staged a walkout over the alleged scam in the Teachers Entrance Test. Deputy Chief Minister Devendra Fadnavis termed the bill a historic legislation. Cabinet Minister Deepak Kesarkar introduced the Bill which has a provision to bring the Chief Minister and the cabinet under the purview of the anti-corruption ombudsman.