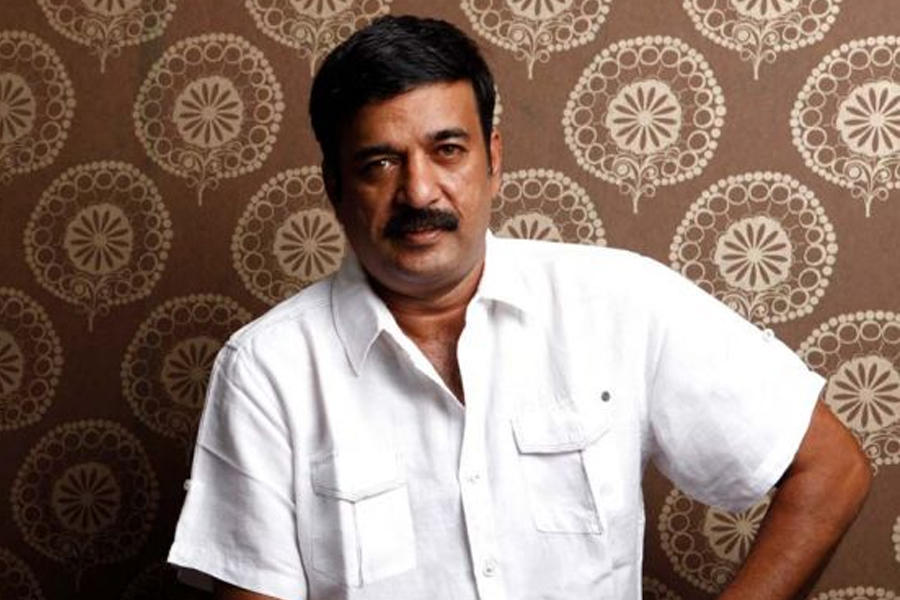 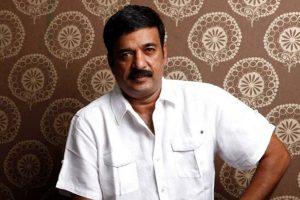 Malayalam actor, Anil Murali passed away. He made his silver screen debut with Kanyakumariyil Oru Kavitha in 1993. He went on to star in over 200 movies across Malayalam, Tamil and Telugu film industries.