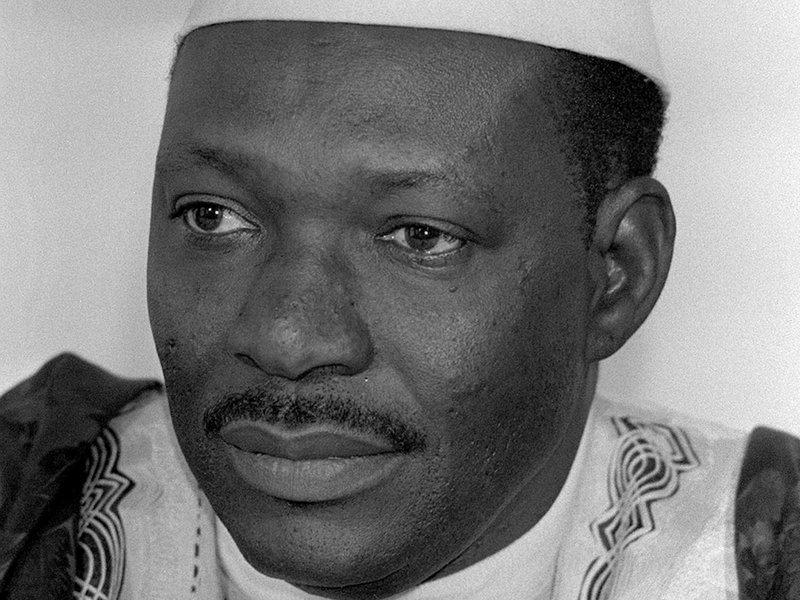 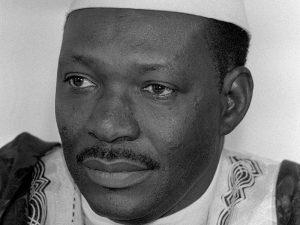 Former President of Republic of Mali, who was in power from 1968 to 1991, General Moussa Traore passed away. He was born in 1936 in Kayes, Mali. He was a former military leader, forcibly took over the reign from Modibo Keita (known as the ‘father of independence’), after participating in a military coup. However, in March 1991, he himself was overthrown by popular protests and a military takeover.