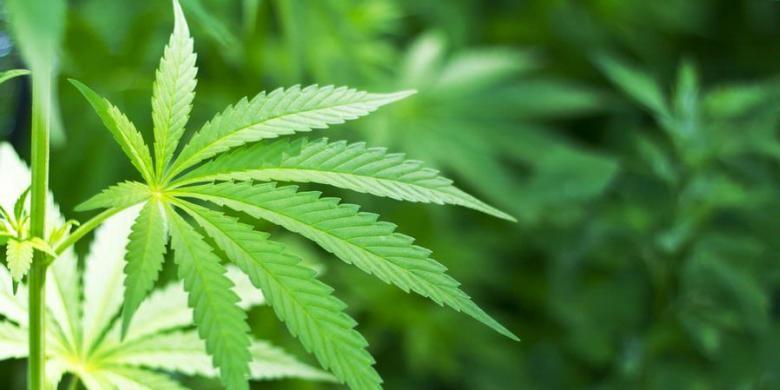 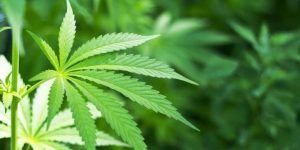 Malta became the first European country to allow limited cultivation and possession of cannabis for personal use, following a vote in parliament. The Maltese parliament voted in favour of the reform last week, with 36 votes in favour and 27 against.  Adults will be allowed to grow four plants at home and carry seven grams of cannabis, with smoking in public or in front of children remaining illegal.

The Netherlands also has a liberal attitude towards cannabis, allowing the sale of small quantities in a policy aimed at managing crime and health risks, though officially it is illegal.

Cannabis, also known as marijuana among other names, is a psychoactive drug from the Cannabis plant. Native to Central and South Asia, the cannabis plant has been used as a drug for both recreational and entheogenic purposes and in various traditional medicines for centuries.