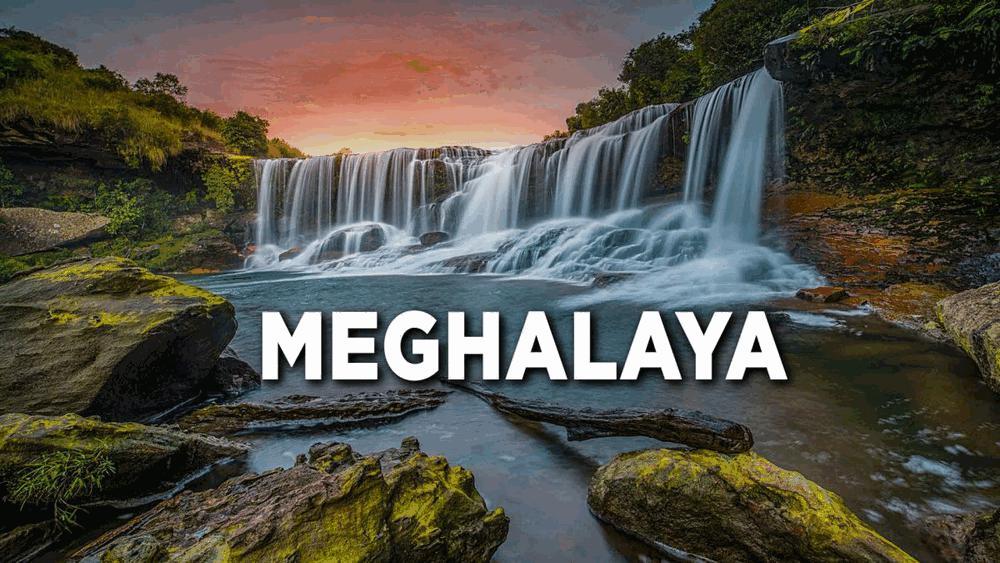 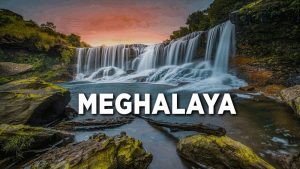 The Meghalaya Cabinet has approved the proposal of the creation of a new district called Eastern West Khasi Hills district. The new district has been formed by upgrading the Mairang civil sub-division. Mairang will now be a sub-division under the West Khasi Hills district. The new district will be inaugurated on November 10, 2021 by Meghalaya Chief Minister Conrad Sangma. This will increase the total number of districts in the state to 12.

Significance of the move:

This move will help in ensuring that the administration will remain closer to the people. It will also ensure that the implementation of several schemes is more effective.