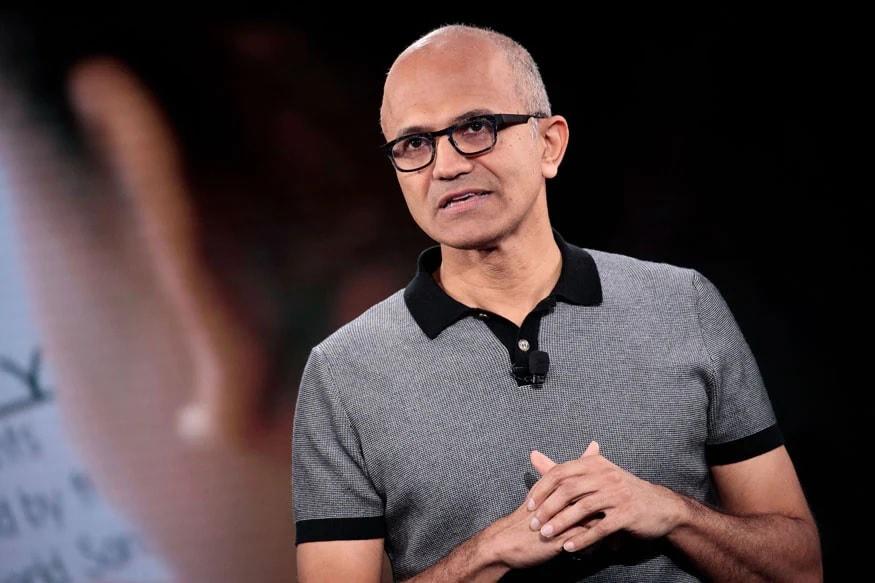 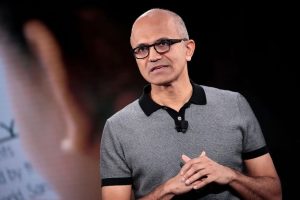 Microsoft Corp, named Chief Executive Officer, Satya Nadella as its new chairman. He took over as the software giant’s CEO in 2014, succeeding Steve Ballmer.  He is credited with bringing new energy to the company, founded in 1975. The company also appointed former chairman John Thompson as a lead independent director.

The top-level executive change comes just over a year after Gates stepped down from the board, saying he would focus on philanthropic works of the Bill and Melinda Gates Foundation, one of the world’s biggest charities.