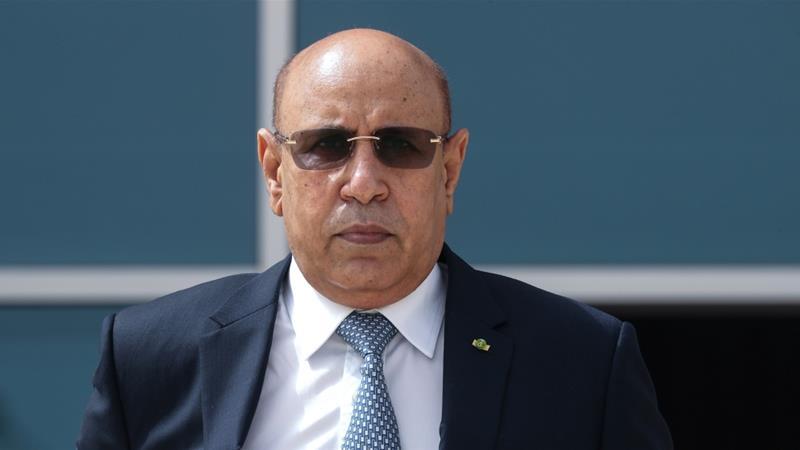 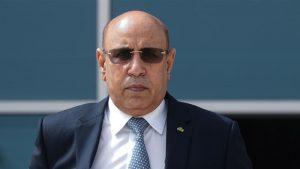 Appointment of Mohamed Ould Bilal as the Prime Minister of Mauritania was made following the resignation of his predecessor Ismail Ould Cheikh Sidiya and his entire government.