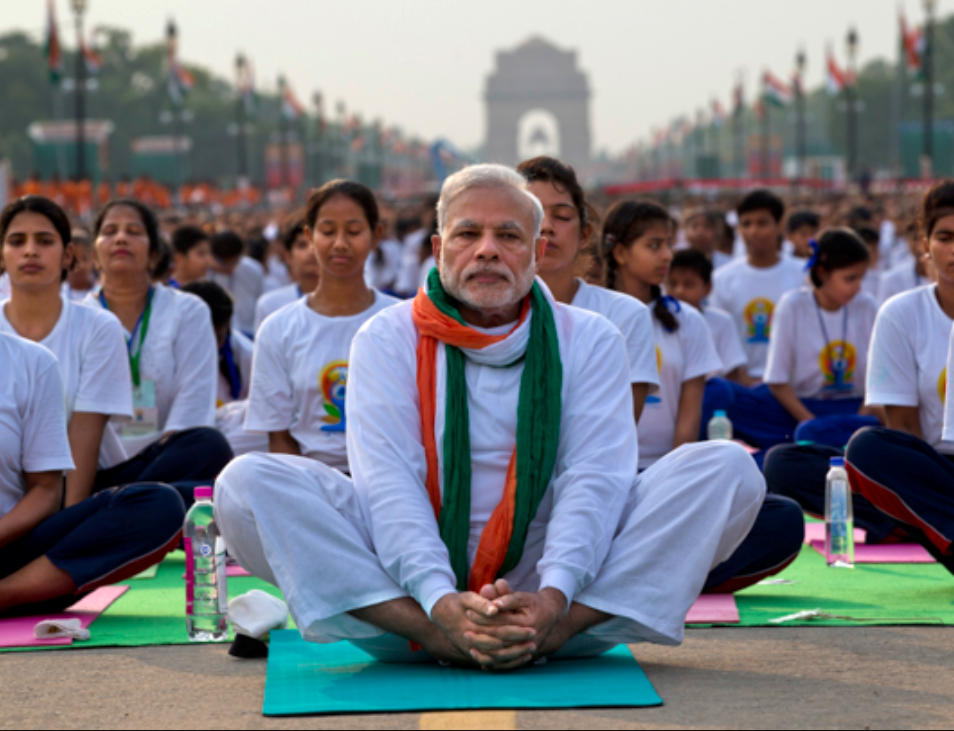 A Video Blogging Contest titled “My Life My Yoga” (also called “Jeevan Yoga”) has been launched by the Indian Prime Minister Narendra Modi. The contest was launched by PM Modi during the course of his monthly Mann Ki Baat address to the nation. The contest is a joint effort by the Ministry of AYUSH and the Indian Council for Cultural Relations (ICCR).

“My Life My Yoga” Video Blogging Contest aims on the transformative impact that Yoga have on the lives of individuals and intend to raise awareness about Yoga among the people worldwide. Hence, the contest is open to all participants across the world. The participants will be able to submit their entries via various social media platforms such as Facebook, Instagram and Twitter.