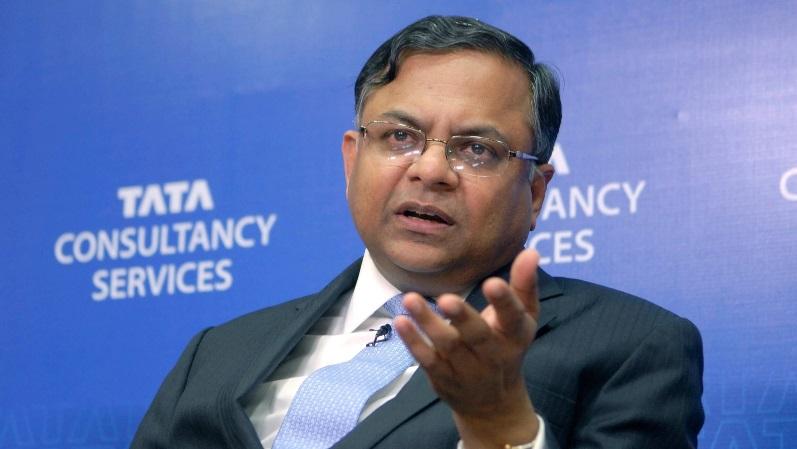 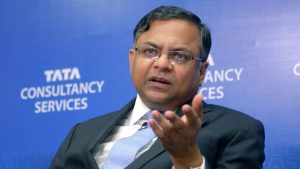 Tata Sons executive chairman N Chandrasekaran has formally taken charge as chairman of Tata Digital. At present, Tata’s digital strategy is being spearheaded by its CEO Pratik Pal along with Mukesh Bansal, founder of Cultfit. Chandrasekaran’s formal appointment is of significance considering its future plans of raising funds from external investors.

For Chandrasekaran, who was reappointed as the chairman of Tata Sons for another five years in February, Tata Digital has been his brainchild since he took charge as Tata Sons chairman. He has been closely involved in its growth plans from the beginning as the Mumbai-based conglomerate eyes to make a dent in the Indian eCommerce universe.