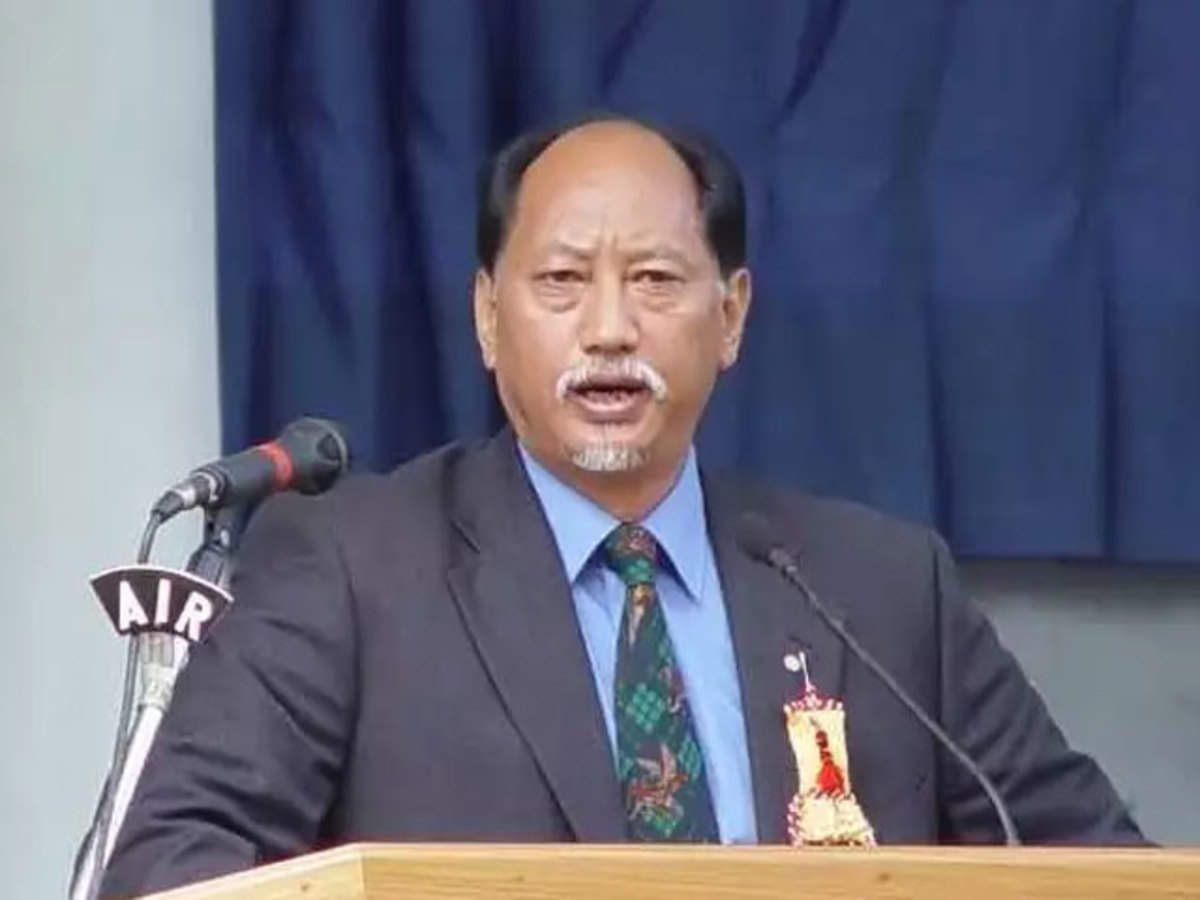 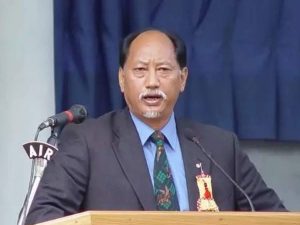 Nagaland government has announced the creation of three new districts, namely Tseminyu, Niuland and Chumoukedima. This comes less than a year after the 12th district of the state—Noklak—was inaugurated. With the addition of the three new districts, Nagaland will now have 15 districts. While the Tseminyu sub-division in Kohima district has been upgraded to a district, Niuland and Chumukedima have been carved out of Dimapur district.

Though there were demands from at least 11 tribes for the creation of new districts, the Cabinet could consider only three of them as some districts are inhabited by only one tribe and those cannot be divided.