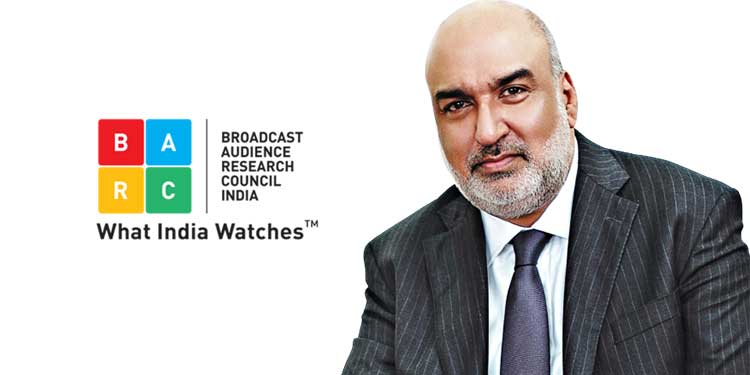 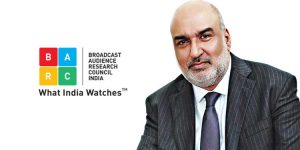 Television monitoring agency Broadcast Audience Research Council (Barc) has announced the appointment of Nakul Chopra as its chief executive officer (CEO) effective 25 August 2021. Former CEO Sunil Lulla has resigned to pursue his ambition as an entrepreneur. This announcement comes as Sunil Lulla has decided to resign from the position of CEO to pursue his entrepreneurial ambitions.

Chopra had joined the BARC India Board in 2016 and had been elected as the Chairman during 2018-19. In January 2020, he was appointed as a member of BARC’s Oversight Committee. The media and advertising industry veteran had earlier served as the CEO, India and South Asia of Publicis Worldwide for over a decade.