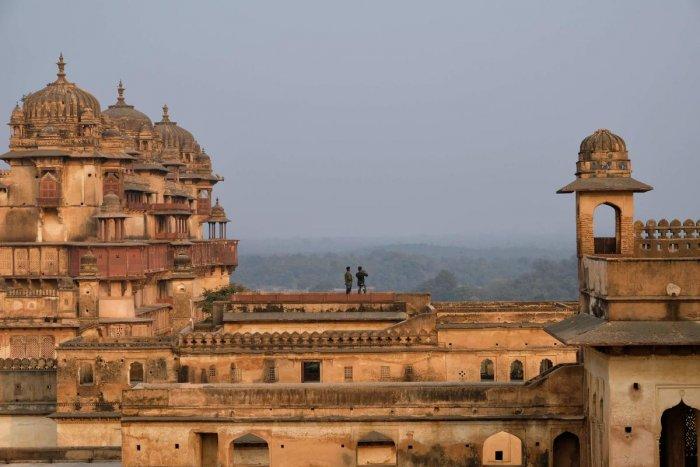 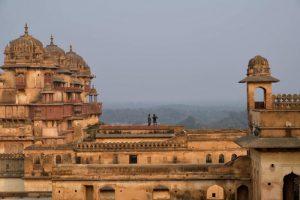 ‘Namaste Orchha’ festival begins in Orchha, a town in Niwari district of Madhya Pradesh. Orchha is a famous tourist destination popular for its Ramaraja temple as well as other historical buildings. The festival aims to create new opportunities to promote the rich cultural, natural and architectural heritage, traditions and history of the state.

Highlights of the Namaste Orchha festival: