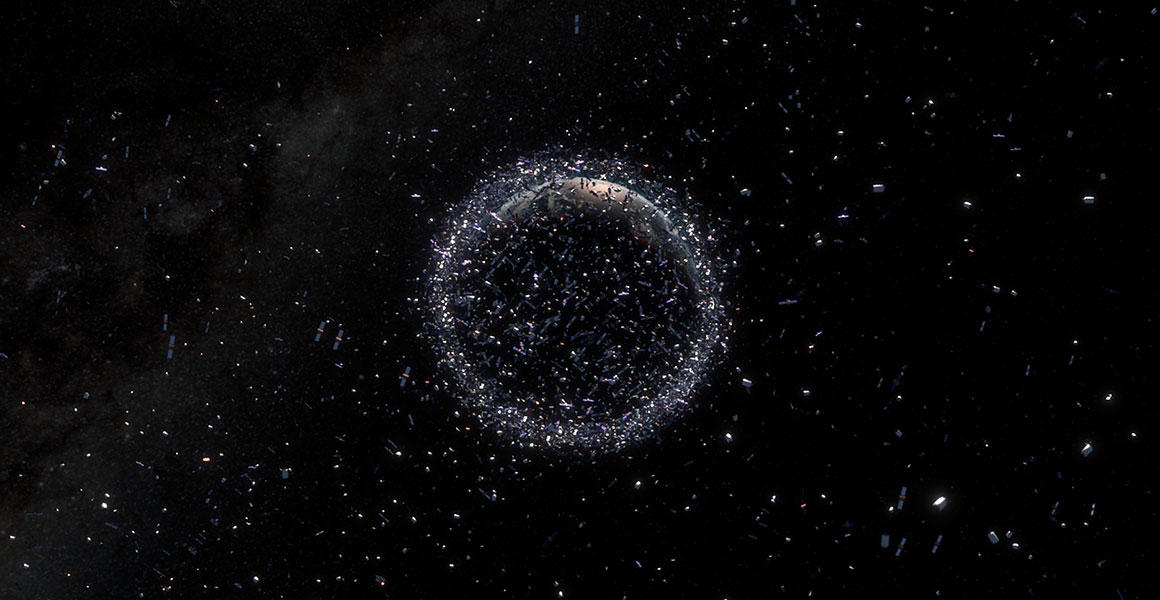 According to the research, India’s space debris levels have returned to those of 2018, following a rise in 2019 when the country conducted its first-ever anti-satellite test.

What exactly is space debris?

Any man-made object in earth orbit that no longer serves a useful purpose is referred to as space debris, or space garbage. Space debris can be large items, such as failed satellites that have been left in orbit, or small objects, such as bits of debris or paint flecks that have fallen off a rocket. This debris can range in size from a leftover rocket stage to a minuscule paint speck. Much of the junk is in low Earth orbit, close to the Earth’s surface.

Almost all of the debris is in low Earth orbit, within 2,000 kilometres (1,200 miles) of the Earth’s surface, while some debris can be found 35,786 kilometres (22,236 miles) above the Equator in geostationary orbit. Experts believe that all space debris is the product of humans shooting items into space. Debris or satellites left at higher altitudes of 36,000 kilometres, where communications and weather satellites are frequently put in geostationary orbits, can circle Earth for hundreds or even thousands of years.

India’s anti-satellite test and the debris that resulted

On March 27, 2019, India performed Mission Shakti, an anti-satellite missile test, from the Dr. A P J Abdul Kalam Island launch complex, making space debris a major topic of discussion. India conducted the test by destroying a defunct Indian satellite orbiting at 300 kilometres. The incident made headlines since India became only the fourth country in the world to possess such technology, after the United States, China, and Russia.

The dangers of space junk

Is it possible for us to clear all the debris in space?