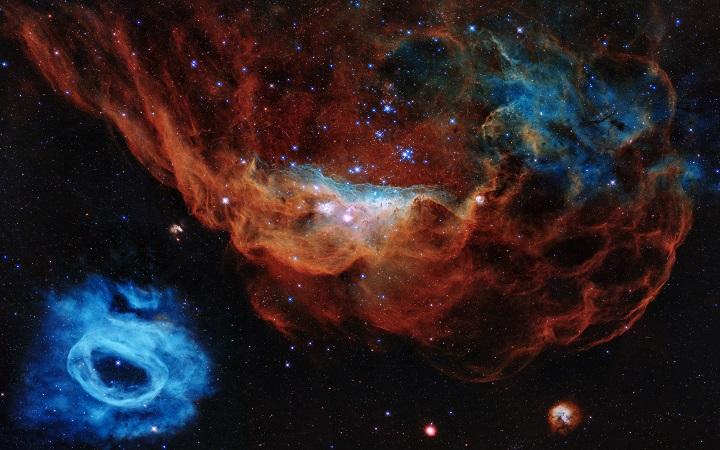 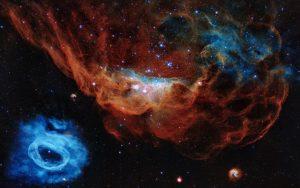 The National Aeronautics and Space Administration (NASA) Hubble Space Telescope, has completed 30th year in orbit on 25 April 2020. This telescope was built by the United States space agency NASA with contributions from the European Space Agency (ESA).

The Hubble Space Telescope was deployed on 25 April 1990. This space telescope was named after American astronomer Edwin P Hubble, who confirmed that our universe was constantly expanding. Hubble has been placed in space to observe the most distant stars and galaxies, as well as planets in our solar system.