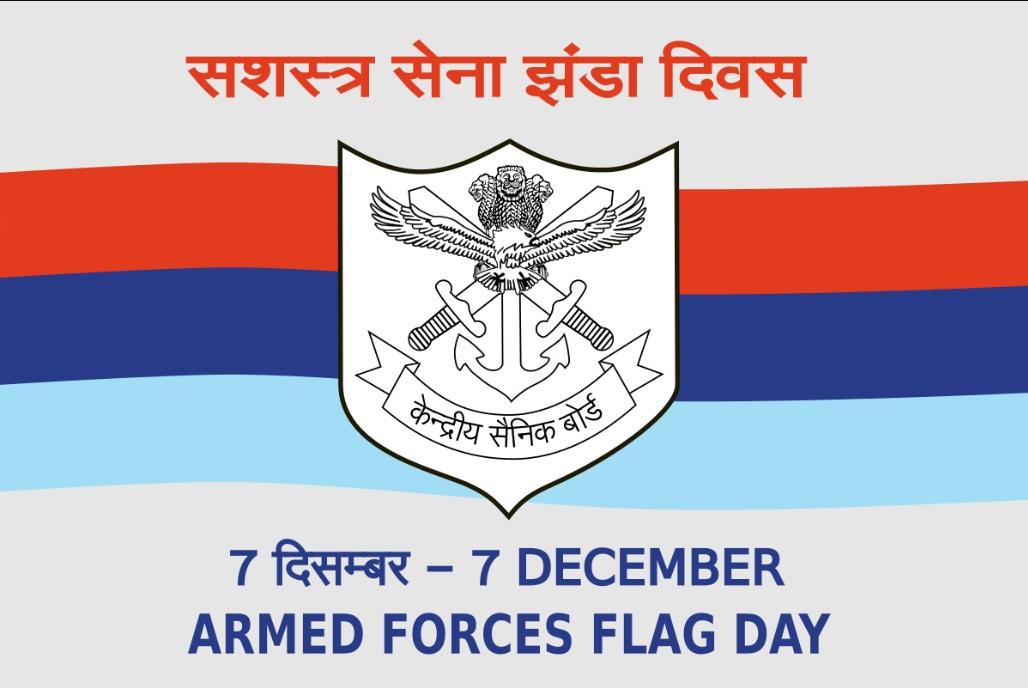 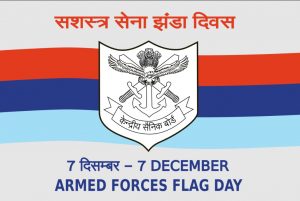 Every year on December 7, India commemorates Armed Forces Flag Day in order to raise donations for the welfare of the Armed Forces Staff. This day is observed to honour Indian soldiers, sailors, and pilots. The day also pays tribute to hundreds of thousands of men who have died protecting the country.

On this day, the Indian Armed Units, comprising the Indian Army, Indian Air Force, and Indian Navy, organise a variety of activities to highlight the achievements of our army forces and personnel. The general public participates in the day’s celebrations by signing up as volunteers and assisting with the collection of cash, stickers, and other goods. Many patriotic activities are planned to promote public involvement and to recognise the contributions of the country’s armed services.

The money collection is managed by the local branches of the Kendriya Sainik Board in India, which is a subsidiary of the Ministry of Defense. It is overseen by the governing committee, and both official and unauthorised voluntary organisations keep a watch on it.