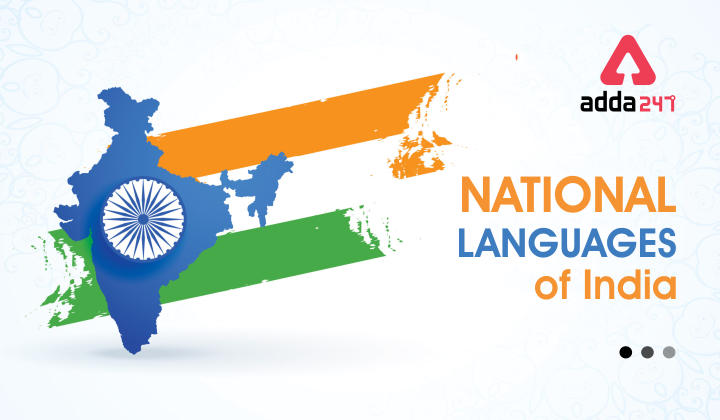 As we mentioned above, there is no national language in India. In the present scenario, there are 22 languages spoken in India which are officially registered, these languages are Assamese, Gujarati, Bengali, Hindi, Kashmiri, Kannada, Konkani, Manipuri, Marathi, Malayalam, Odia, Nepali, Punjabi, Sanskrit, Tamil, Telugu, Bodo, Urdu, Sindhi, Santali, Marathi, and Dogri. State the power to adopt any language as their official language. At present, there are more than 30 languages that are demanded to be included in the eighth schedule of the constitution.

In 1950, when the constitution of India came into effect, it allowed the Indian parliament to continue the use of English. After a few years, in 1964, the government faced resistance from the non-Hindi-speaking people of the country, due to the decision of making Hindi the official language. This was the reason, that both Hindi and English were made the official language of the country.

FAQs on National Languages of India