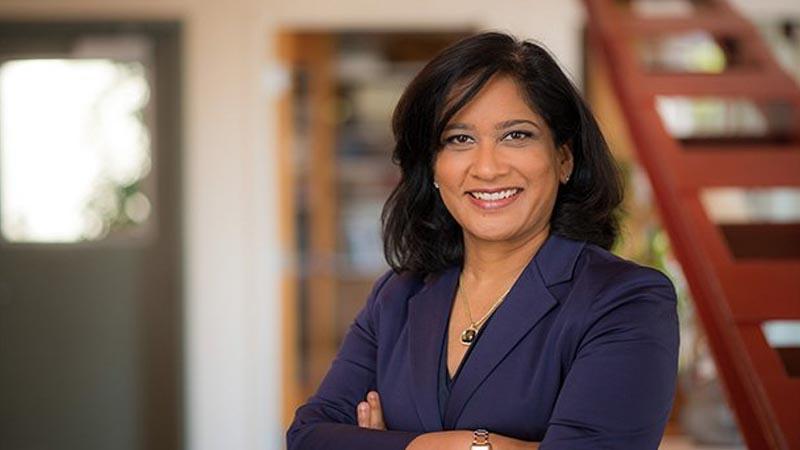 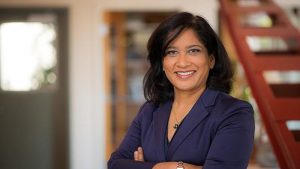 Indian-origin Naureen Hassan has been appointed as the first Vice President and Chief Operating Officer (COO) of the New York-based Federal Reserve Bank, by the Board of Governors of the Federal Reserve System. Hassan, whose parents had immigrated from India, is a 25-year veteran of the financial services industry with expertise in strategy, digital transformation, cybersecurity and regulatory/risk management.

With this new role, Hassan will become the second-highest-ranking officer of the New York Fed as well as an alternate voting member of the Federal Open Market Committee. Prior to this, she was the Chief Digital Officer for Morgan Stanley Wealth Management (MSWM). She will take over the new role with effect from March 15, 2021.