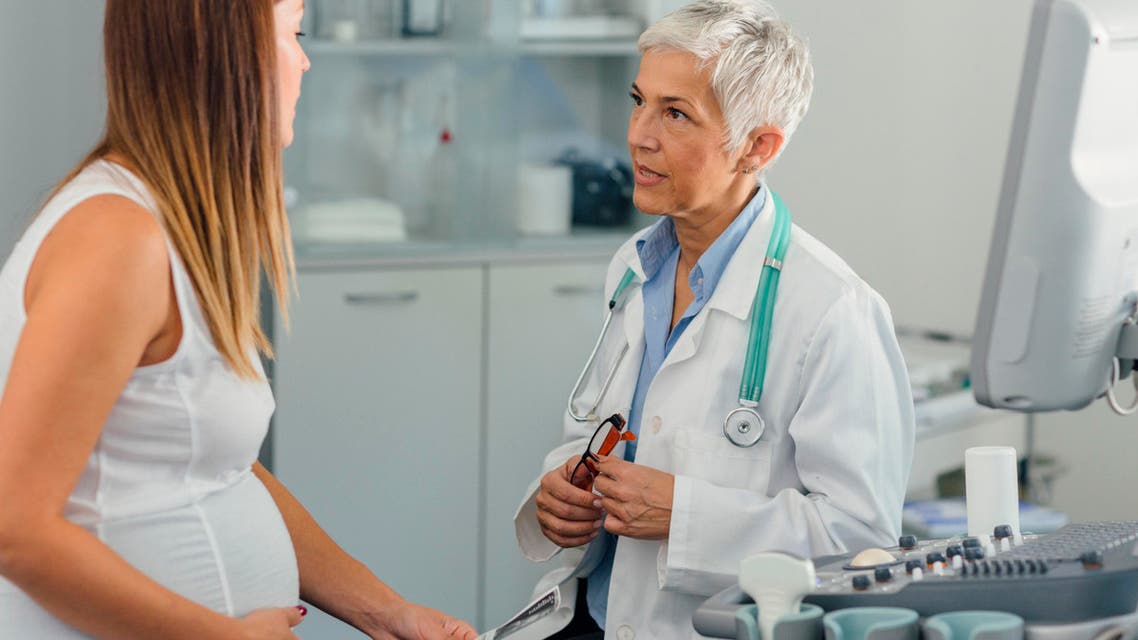 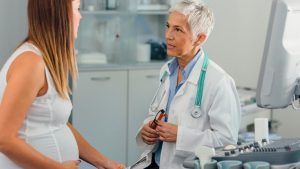 New Zealand’s parliament has passed legislation giving mothers and their partners the right to paid leave following a miscarriage or stillbirth, becoming only the second country in the world to do so. India is the only other country with similar legislation.

The leave provisions apply to mothers, their partners as well as parents planning to have a child through adoption or surrogacy. One in four New Zealand women has had a miscarriage. The bill will give women and their partners time to come to terms with their loss without having to tap into sick leave. Because their grief is not a sickness, it is a loss. New Zealand was the first country in the world to give voting rights to women and has been a pioneer on issues around woman’s rights.