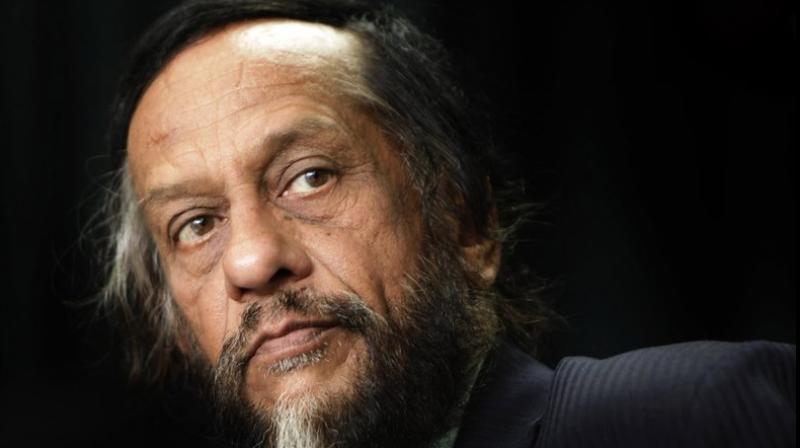 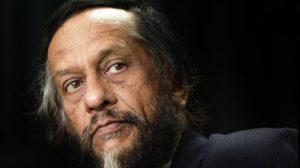 Former Chairman and Director General of The Energy Resources Institute (TERI) Rajindra Kumar Pachauri passed away. He was born on 20 August 1940 in Nainital, Uttarakhand. He chaired the Intergovernmental Panel on Climate Change (IPCC) panel from 2002 until he resigned in 2015 after an employee at his research firm accused him of sexual harassment.

Pachauri received the Nobel Peace Prize on behalf of the IPCC, with the former United States (US) Vice President, Al Gore, for the year 2007. He also received Padma Vibhushan in 2008 & Padma Bhushan in 2001 from the Government of India.