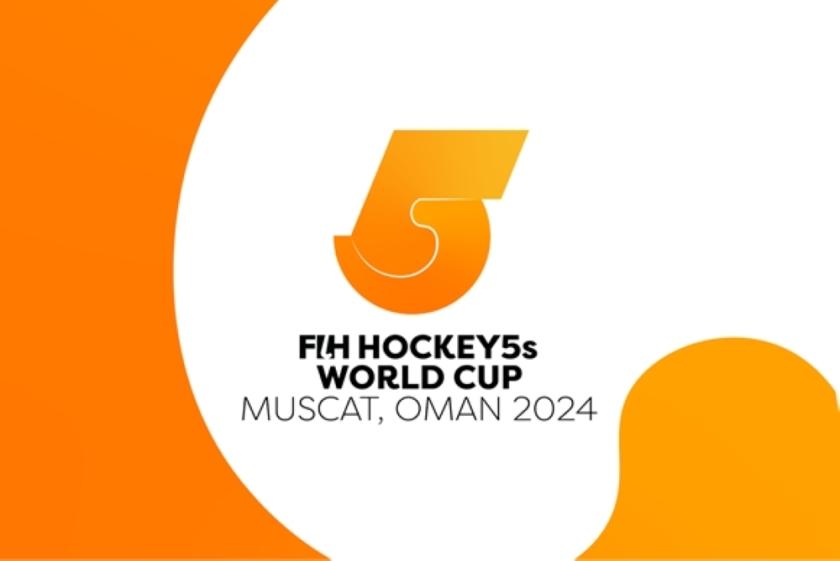 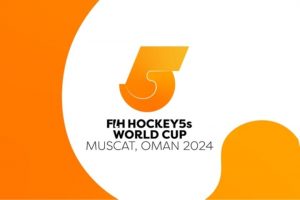 Oman has been named as the host of the inaugural International Hockey Federation (FIH) Hockey5s World Cup. The FIH said the men’s and women’s events will take place in Oman’s capital city Muscat in January 2024. The governing body said its Executive Board named Oman as host, after a recommendation from the organisation’s Events Bidding Task Force.

The FIH Executive Board announced the launch of the Hockey5s World Cup in 2019. The launch comes as Hockey 5s becomes an increasingly popular format of the sport, played on a smaller pitch and which has featured at the last two Summer Youth Olympic Games.