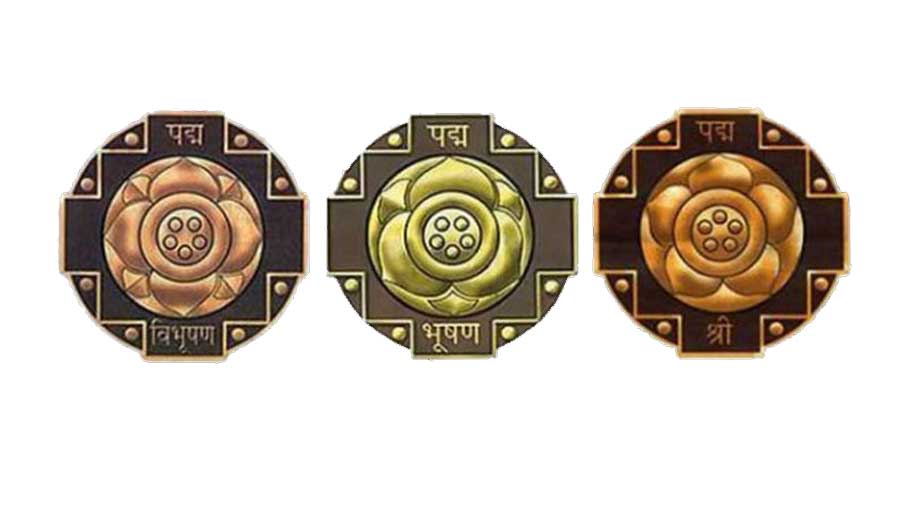 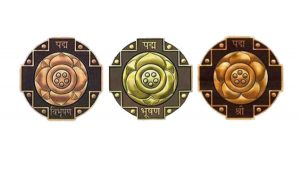 For the year 2023, the President has approved conferment of 106 Padma Awards including 3 duo cases (in a duo case, the Award is counted as one) as per list below. The list comprises 6 Padma Vibhushan, 9 Padma Bhushan and 91 Padma Shri Awards. 19 of the awardees are women and the list also includes 2 persons from the category of Foreigners/Non Resident India (NRI)/Person of Indian Origin (PIO) /Overseas Citizen Of India (OCI) and 7 Posthumous awardees.

Note: * In Duo case, the Award is counted as one.

About the Padma Awards

Instituted in 1954, these civilian awards, are generally announced on the occasion of Republic Day every year, and these awards seek to recognize ‘work of distinction’ and is given for distinguished and exceptional achievements/service in all fields/disciplines, such as, Art, Literature and Education, Sports, Medicine, Social Work, Science and Engineering, Public Affairs, Civil Service, Trade and Industry etc.