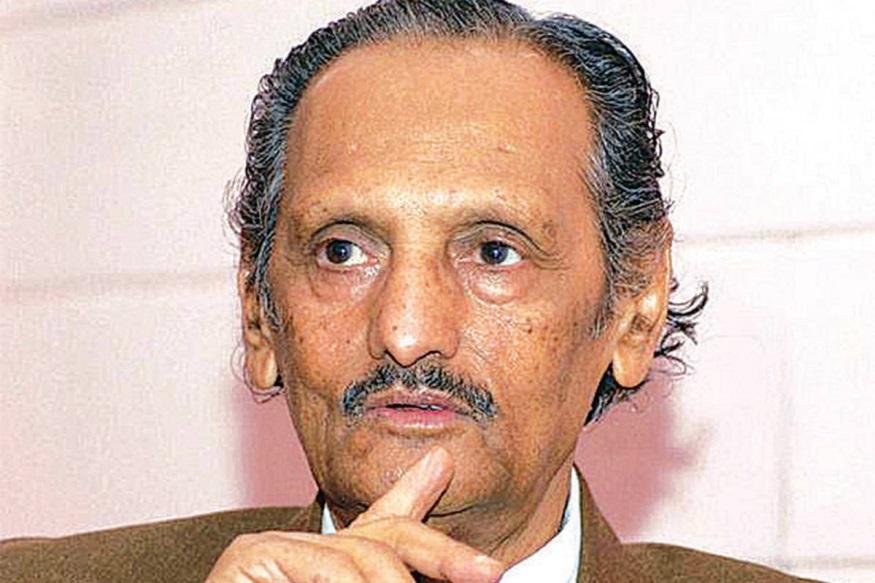 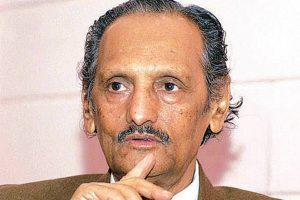 Renowned Kannada poet KS Nisar Ahmed passed away. He was popularly known as “Nityotsava Kavi”. He was born in Devanahalli, Karnataka on February 5, 1936. He was awarded the Pampa Award (the highest literary award in Karnataka) in 2017. He also a recipient of the Rajyotsava award in 1981 and Padma Shri in 2008.