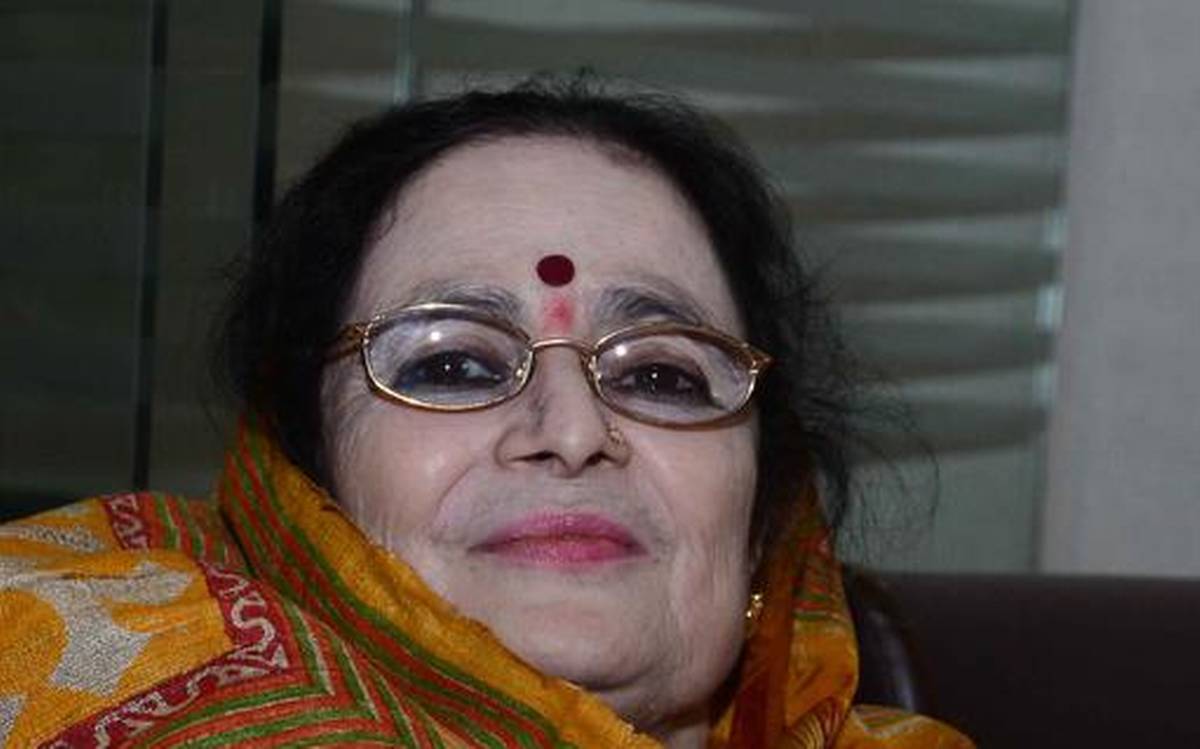 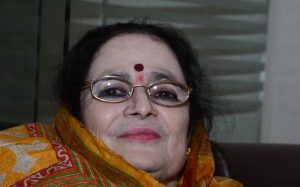 Padma Shri awardee and noted author Padma Sachdev, the first modern woman poet of Dogri language, passed away. She received the Padma Shri, the country’s fourth-highest civilian award, in 2001 and was awarded the Kabir Samman for poetry for 2007-08 by the Madhya Pradesh government. She authored many books in Dogri and Hindi, and her poetry collections, including ‘Meri Kavita Mere Geet’, won her the Sahitya Akademi Award in 1971.