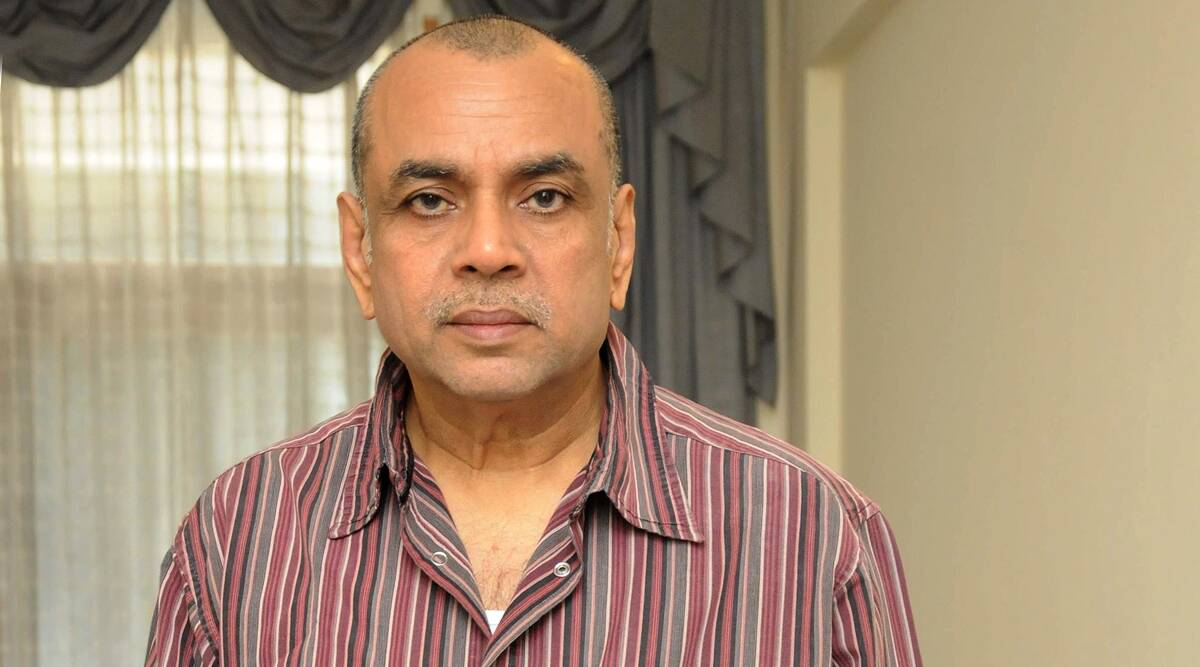 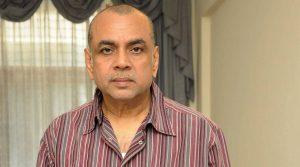 Former Lok Sabha MP and Bollywood actor, Paresh Rawal have been appointed as the new chief of National School of Drama by President Ram Nath Kovind. In a career span of over three decades, Rawal has been acknowledged with numerous awards, including the prestigious National Film Award for Best Supporting Actor in 1994. He was conferred with the Padma Shri in 2014 for his contribution to the entertainment industry.

Rawal made his debut with the 1985 film Arjun. He played a supporting role in the film. He, however, gained recognition after the release of the 1986 blockbuster Naam.

About National School of Drama:

The National School of Drama is one of the foremost theatre training institutions in the world and the only one of its kind in India. It was set up by the Sangeet Natak Akademi as one of its constituent units in 1959. In 1975, it became an independent entity and was registered as an autonomous organisation.