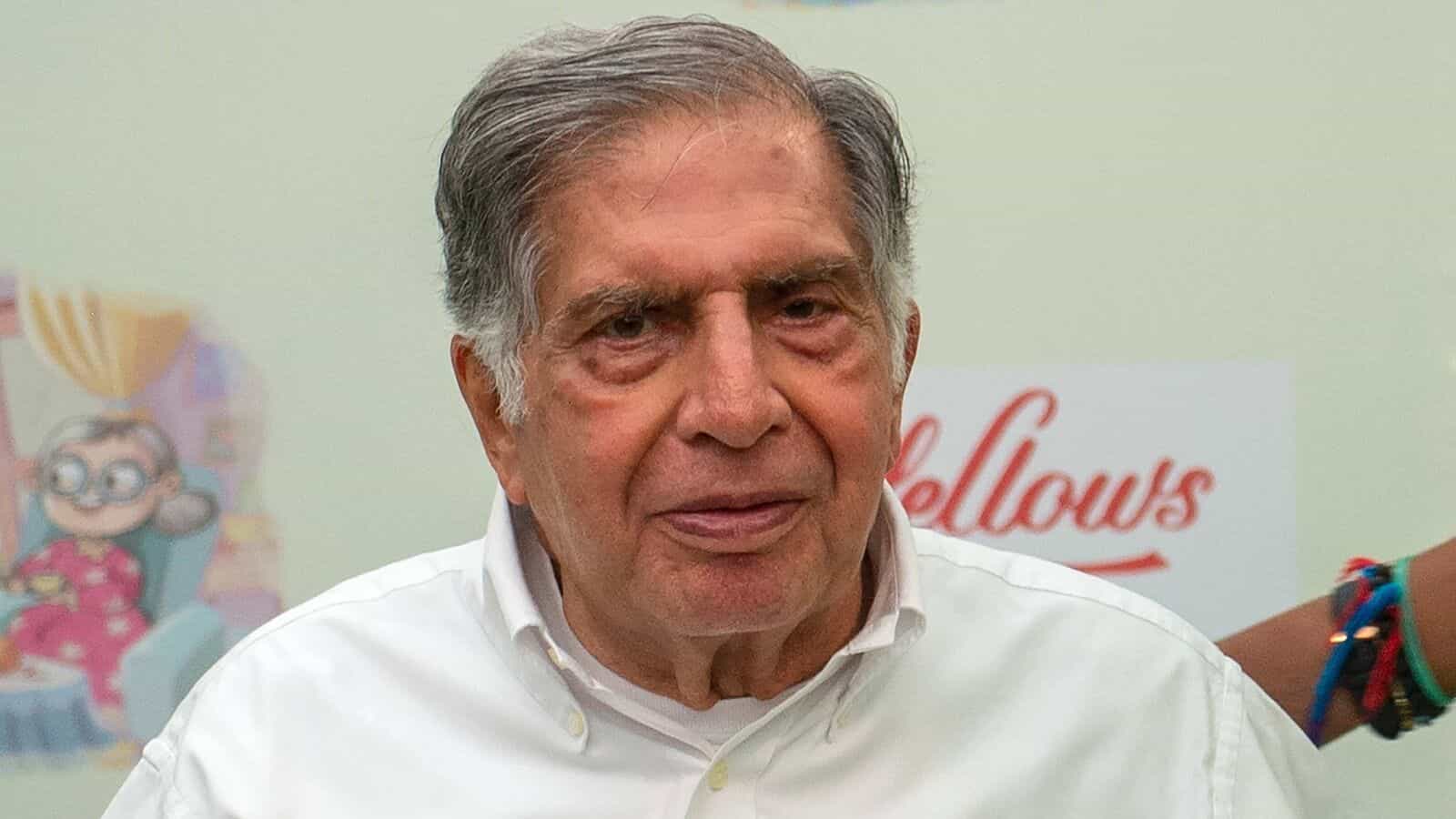 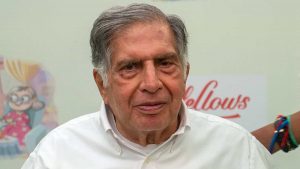 According to the prime minister’s office, Veteran industrialist Ratan Tata, former Supreme Court judge KT Thomas, and former deputy Lok Sabha speaker Kariya Munda have been nominated as trustees of the PM CARES Fund. Prime Minister Narendra Modi chaired a meeting of the Board of Trustees of the PM CARES Fund, which was attended by Union Home Minister Amit Shah and Union Finance Minister Nirmala Sitharaman.

As per the PMO:

About the PM CARES Fund:

The PM CARES Fund was created during the Covid-19 pandemic. The primary objective of the fund is to deal with any kind of emergency or distress situation, like posed by the pandemic, and to provide relief to the affected individuals. The fund consists entirely of voluntary contributions from individuals/organizations and does not get any budgetary support.