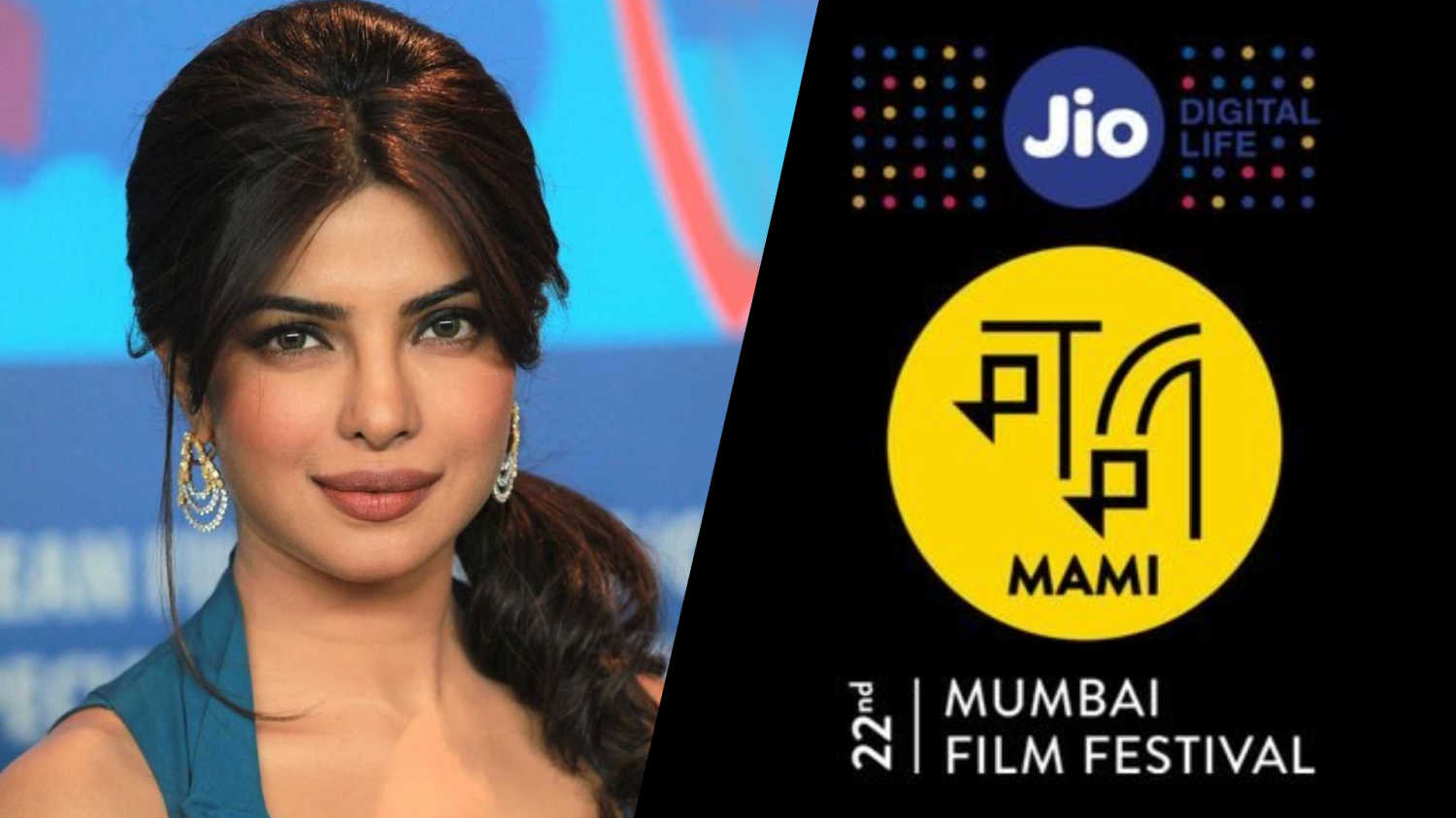 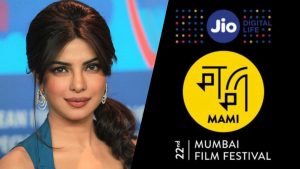 Actor-producer Priyanka Chopra Jonas was announced as the chairperson of Jio MAMI Film Festival, almost four months after Deepika Padukone stepped down from the position. The Mumbai Academy of Moving Image (MAMI) unveiled its plans for the coming year, edition and the change in leadership.