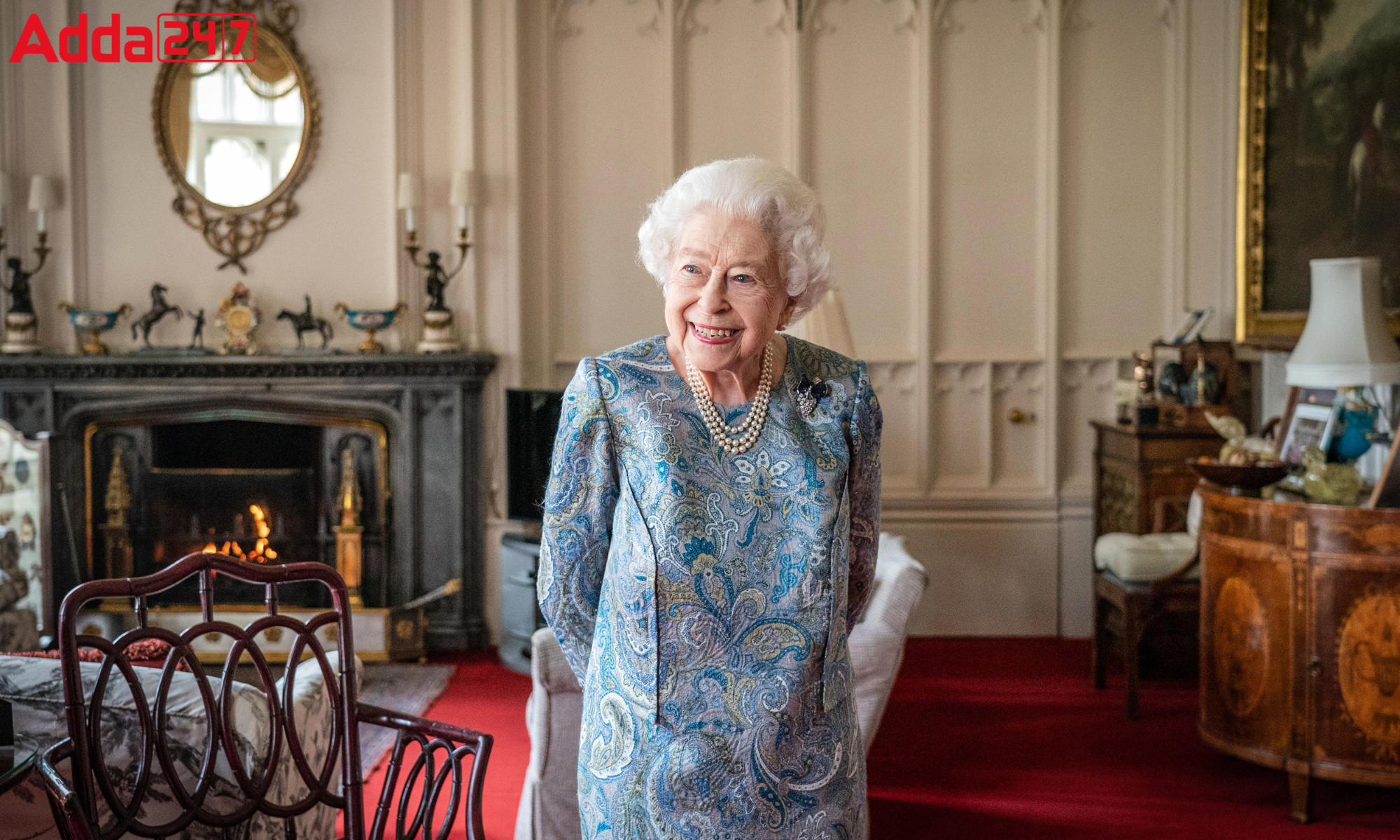 Queen Elizabeth II passes away: Queen Elizabeth II, who reigned the UK for 70 years, passed away at Balmoral at the age of 96. After worries about her health grew early, her family gathered at her Scottish estate. Queen Elizabeth II saw significant social change after ascending to the throne in 1952. The King and the Queen Consort will spend today (08.09.2022) and tomorrow (09.09.22) in Balmoral before departing for London.