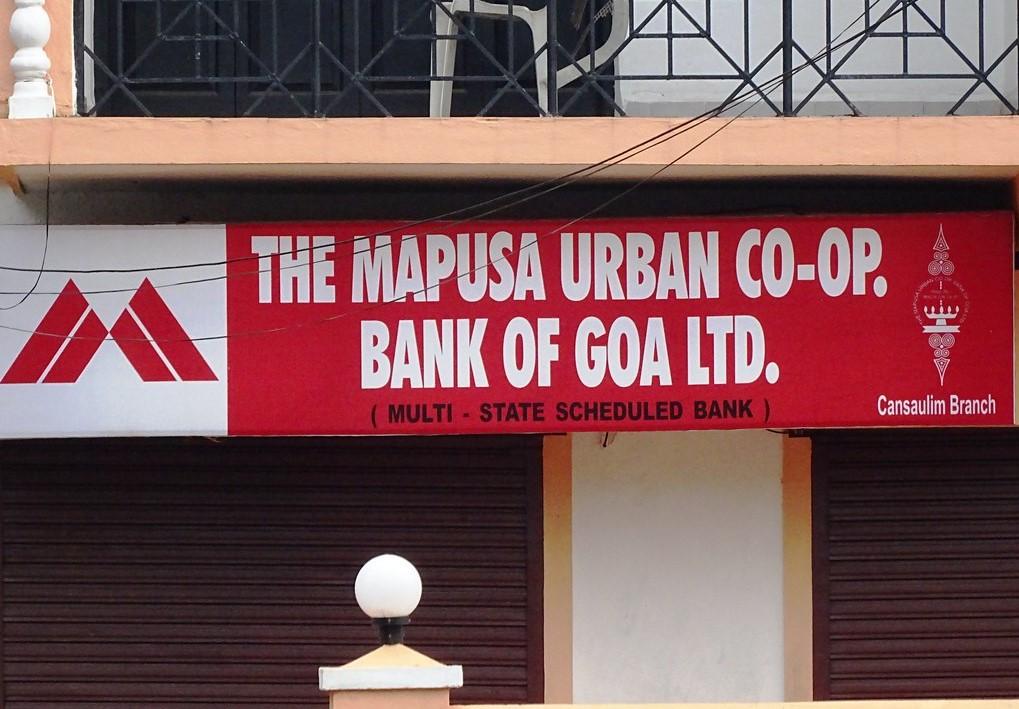 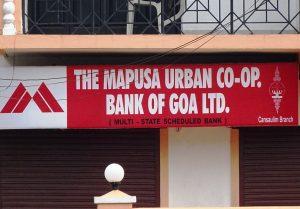 The licence of the Mapusa Urban Co-operative Bank of Goa Ltd. has been cancelled by the Reserve Bank of India. The central bank has issued an order, barring the bank to carry on banking business, with effect from the close of business on April 16, 2020. Hence, the Urban Co-operative Bank has been refrained from running the business of ‘banking’ which comprises of acceptance of deposits as well as repayment of deposits as defined in Section 5 (b) read with Section 56 of the Banking Regulation Act, 1949 with immediate effect.

RBI has also requested the Central Registrar of Co-operative Societies, Government of India to issue an order for winding up the bank as well as to appoint a liquidator for the bank. The licence of the Mapusa Urban Co-operative Bank of Goa Ltd has been cancelled as the bank does not have adequate capital and earning prospects. The Urban Co-operative Bank also do not complies with the provisions of the section 11 (1) and section 22 (3) (d) read with section 56 along with some other sections of the Banking Regulation Act, 1949.

RBI has stated in its order that the continuance of the bank is prejudicial to the interests of its depositors as the Urban Co-operative Bank is presently not in a position to pay its present depositors in full.