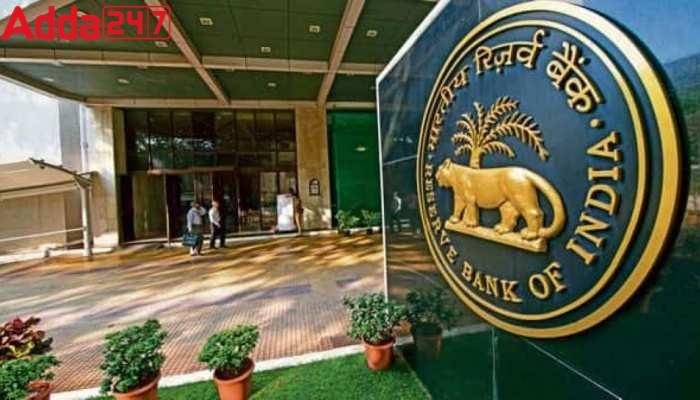 To help it keep repeat offenders out of the banking system, the Reserve Bank of India (RBI) is developing a Fraud Registry blacklist. According to Executive Director Anil Kumar Sharma, the fraud registry would record data such as IP (internet protocol) addresses and phone numbers frequently used to commit fraud. Banks would be able to report these details to Reserve Bank of India (RBI) through a mechanism that would be developed. That will assist RBI in stopping these criminals from abusing the financial system to commit fraud after fraud after fraud.

RBI to release”Fraud Registry”: One Nation One Ombudsman Strategy

Under a “One Nation One Ombudsman” strategy, the RBI streamlined its grievance redressal process and launched the Integrated Ombudsman Scheme in November 2021. Three independent schemes—one for banks, one for non-bank financial organisations, and one for digital transactions—were merged under the integrated ombudsman. Now, Fraud registry blacklist will help this strategy to get better.