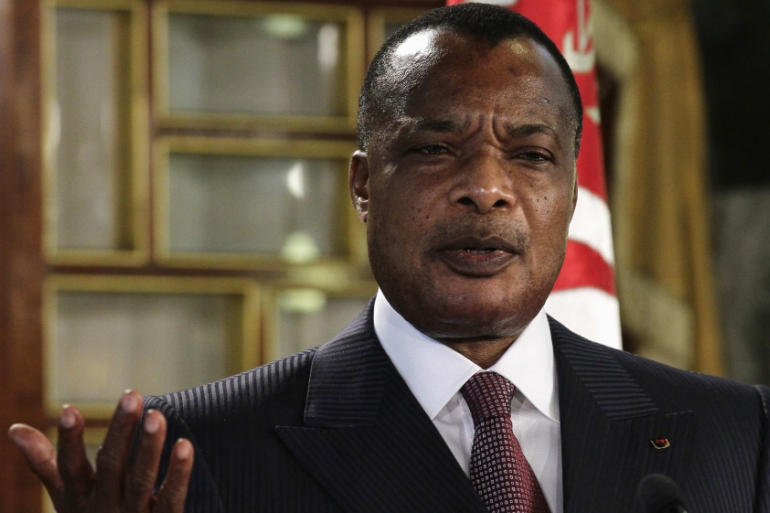 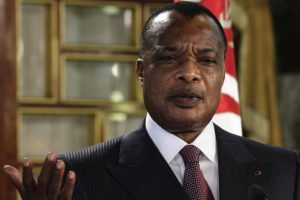 The longtime president of the Republic of Congo, Sassou Nguesso is set for another five-year term after getting over 88% of the vote. The election day was marred by the death of his main opponent, Guy Brice Parfait Kolelas.

The African leader is one of the world’s longest-serving presidents, earning him the nickname “emperor.”He has led Congo for a total of 36 years. The former paratrooper first became president in 1979 and remained in power for three consecutive terms.