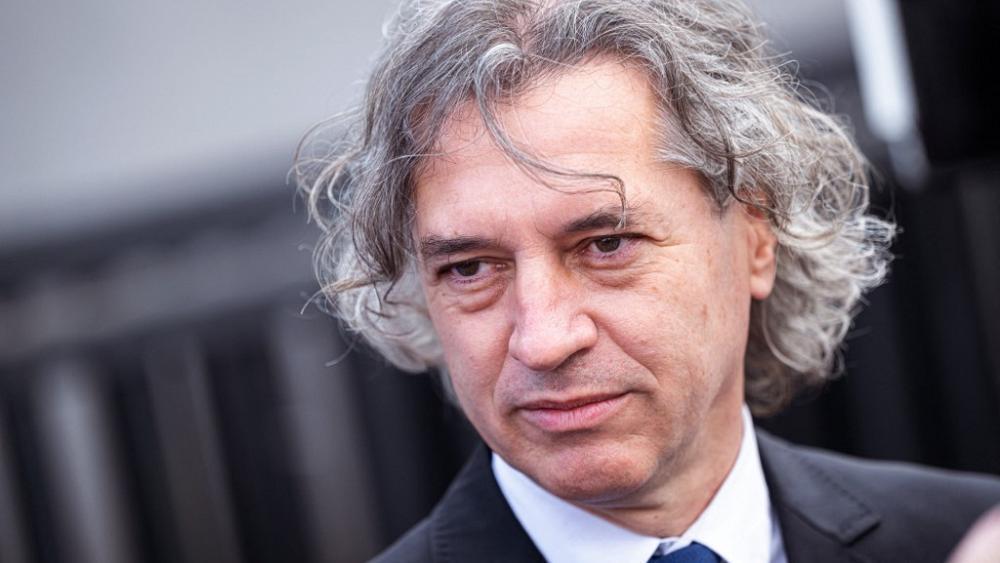 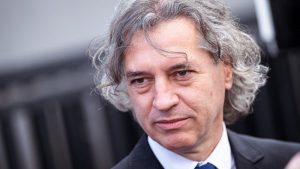 Robert Golob has defeated three-time prime minister Janez Janša in the Slovenia Prime Minister election. State election authorities have confirmed that the Freedom Movement won nearly 34% of the votes as compared to around 24% for the governing conservative Slovenian Democratic Party. The New Slovenia party with 7%, followed by the Social Democrats with more than 6%, and the Left party with just 4%.

The 55-year-old former power company manager has promised to restore “normality”, having billed the elections as a “referendum on democracy”.