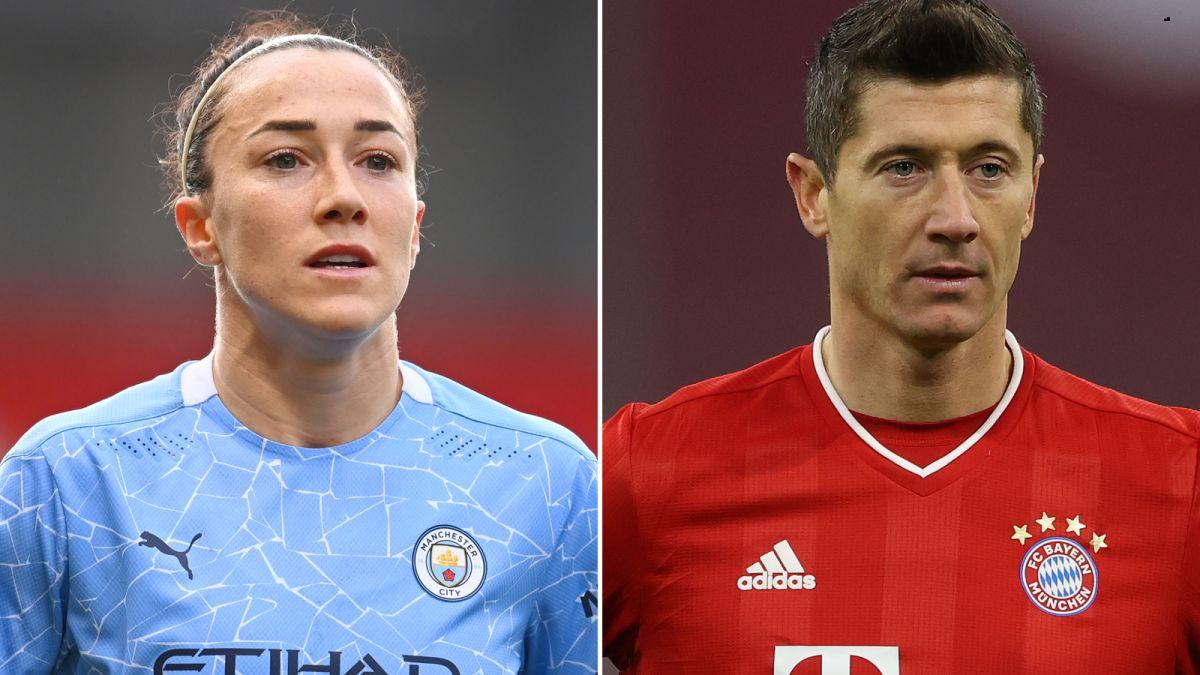 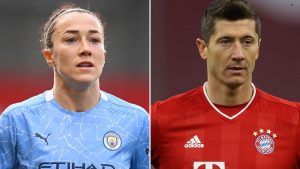 The Bayern Munich striker, Robert Lewandowski has been named The Best FIFA Men’s Player 2020, beating off competition from last year’s winner Lionel Messi and Cristiano Ronaldo. The 32-year-old Lewandowski, top scorer in Europe and winner of the Champions League with Bayern.

Manchester City full-back, Lucy Bronze won the women’s best player award, becoming the first female English player to take the prize. It is the first occasion for both Lewandowski and Bronze to win the award, with the Pole only the second player after Luka Modric in 2018 to break a 13-year Messi-Ronaldo hegemony.