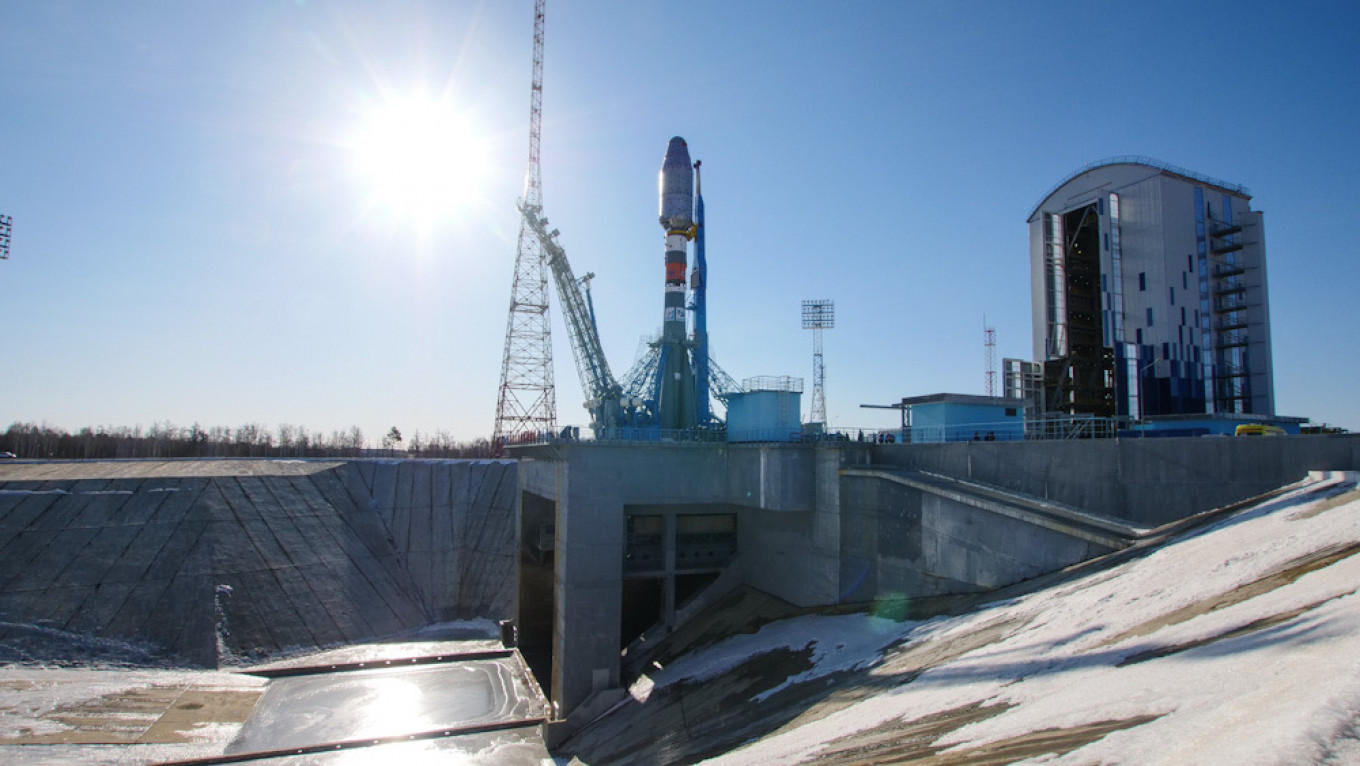 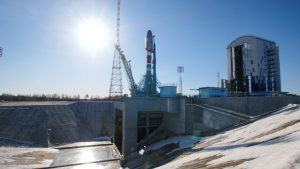 Russian space agency ‘Roscosmos’ successfully launched 38 foreign satellites into orbit, onboard Soyuz-2.1a carrier rocket from the Baikonur cosmodrome in Kazakhstan. The 38 satellites belonged to 18 countries including South Korea, Japan, Canada, Saudi Arabia, Germany, Italy and Brazil. One of these satellites named ‘Challenge-1’ was the first-ever satellite made completely in Tunisia, which was created by the Telnet telecommunications group.

In 2018, a Soyuz rocket carrying a Russian cosmonaut and a NASA astronaut failed mid-flight, forcing the crew to carry out an emergency landing. Both survived without injuries.