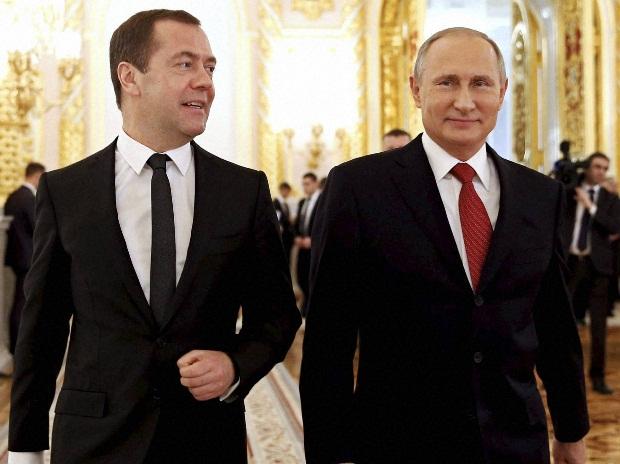 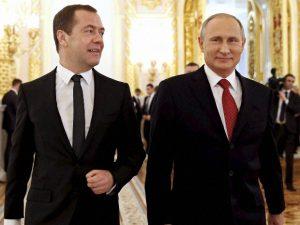 Russian Prime Minister Dmitry Medvedev has resigned. They submit their resignation to President Vladimir Putin. Medvedev would take on a new job as deputy head of Russia’s Security Council. The changes would include giving parliament the power to choose the prime minister and senior cabinet members, instead of the president as in the current system.