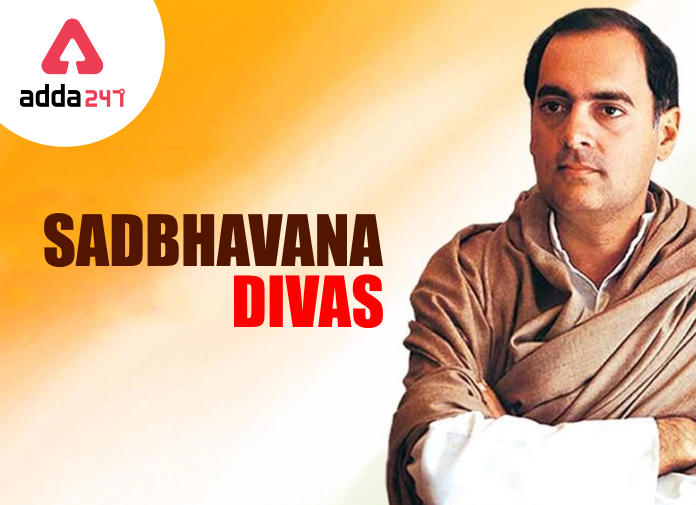 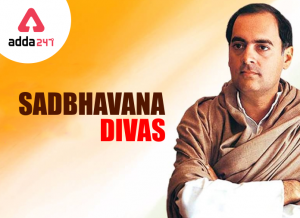 Every year this day is celebrated in the memory of the late Rajiv Gandhi who was the youngest Prime Minister of India at the age of 40 years. In lieu of paying tribute to his vision for India, on this occasion contributions to society betterments are made.