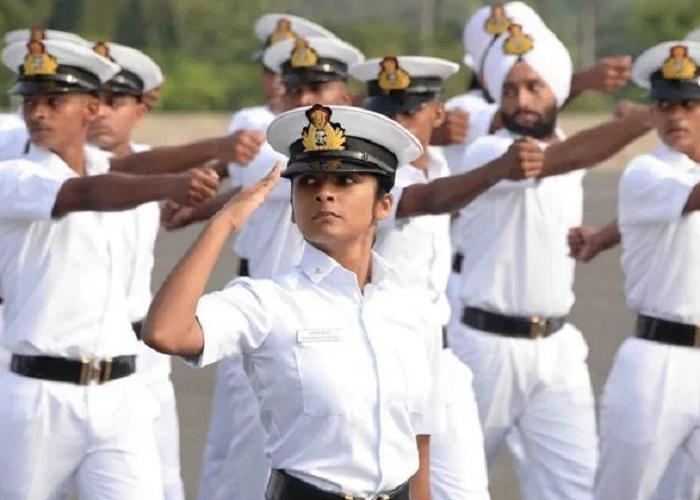 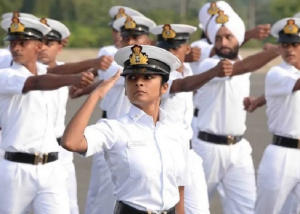 The Supreme court of India cleared permanent commission for women officers in the Indian Navy. The apex court asked the Centre to complete the modalities within three months. A bench headed by Justice D Y Chandrachud said, there cannot be any excuses for not granting gender equality in the armed forces.