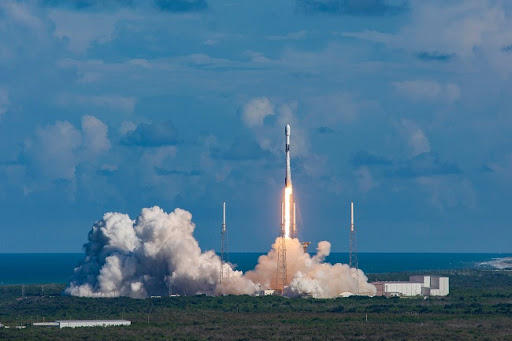 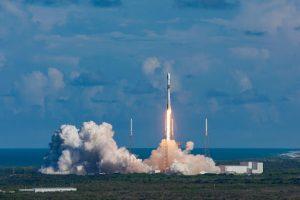 SpaceX has successfully launched South Korea’s first military satellite “ANASIS-II”. The satellite was deployed into a geostationary transfer orbit (GTO) by a Falcon 9 rocket. It was launched from the Cape Canaveral Air Force Station in the US of Florida.

With this launch, South Korea has become the 10th country to own a military-only communications satellite, which will provide permanent and secured military communications. The satellite is expected to reach its orbit of 36,000 kilometres in 2 weeks. South Korea’s military will take over the system in October after testing.

ANASIS-II was previously named as KMitSatCom-1. It replaces the Koreasat-5/ANASIS-I satellite, a combined civilian and military communications satellite launched in 2006. As part of a package for Lockheed Martin’s F-35A combat aircraft, South Korea’s Defense Acquisition Program Administration(DAPA) contracted with Lockheed Martin for the satellite. The spacecraft of the satellite is based on Airbus’s Eurostar E3000 satellite bus.