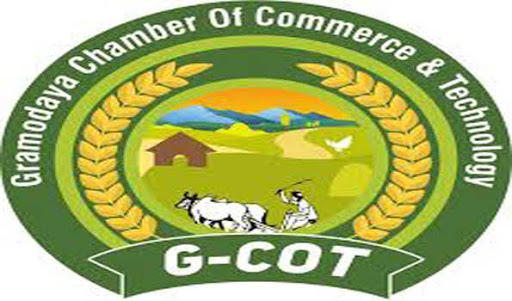 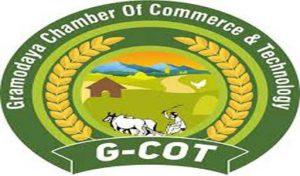 Chairperson of Infosys Foundation, Sudha Murty and Group Head of Agri and IT Businesses of ITC Ltd, Sivakumar Surampudi are among the winners of the Gramodaya Bandhu Mitra Puraskaras.