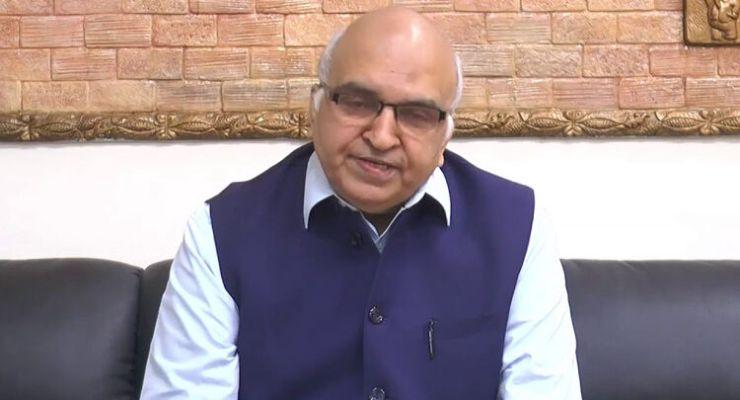 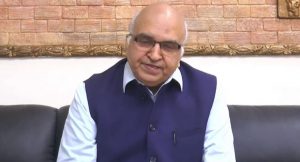 The appointments committee of the Cabinet has approved Suneet Sharma appointment as Chairman & CEO of Railway Board, Ministry of Railways and ex-officio Principal Secretary to Government of India. He took over in his new role with effect from January 01, 2021. The extended one-year tenure of Sharma’s predecessor, Vinod Kumar Yadav, who also became the restructured Board’s first CEO, ended on December 31, 2020.

Prior to this, Suneet Sharma worked as General Manager, Eastern Railway.

Suneet Sharma joined the Indian Railways in 1979 as a Special Class Apprentice while he was studying engineering at IIT Kanpur. A graduate in Mechanical and Electrical Engineering he has more than 40 years of experience serving in the Indian Railways in various capacities. He has done stints in Operational working, maintenance in Sheds, Depots and Workshops.