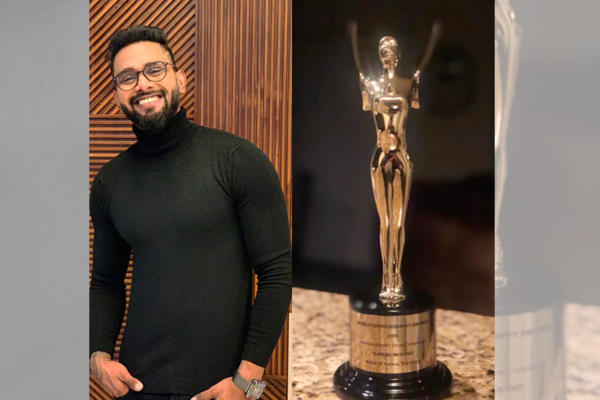 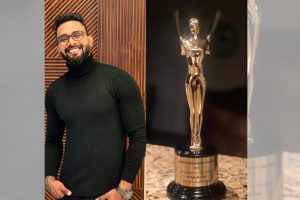 The Emmy Award-nominated Indian choreographer Suresh Mukund, has won the 10th Annual ‘World Choreography Award 2020’, (also known as Choreo Awards), becoming the first Indian to win the prestigious honour. He won the award in the ‘TV REALITY SHOW/COMPETITION’ category, for his work on the hit American TV reality show ‘World of Dance’.

Mukund is the director and choreographer of the Indian dance crew ‘The Kings’, which won the 2019 season of World of Dance. The World Choreography Awards, famously known as the “Oscars of Dance”, takes place every year, in Los Angeles, to showcase the most innovative and original works by the world’s best choreographers featured in television, film, commercials, digital content, and music videos.