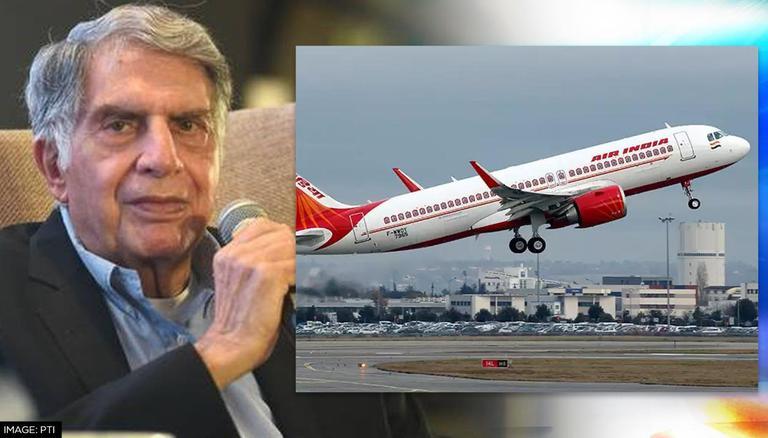 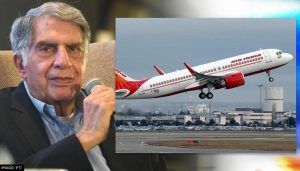 Tata Group, the progenitor of the Air India airline, reclaimed it, nearly 60 years after it was nationalised. Tata Sons bid ₹180 billion for the government’s 100% stake in Air India. The government is seeking to sell 100 per cent of its stake in the state-owned national airline, including Air India’s 100 per cent shareholding in AI Express Ltd and 50 per cent in Air India SATS Airport Services Private Ltd.

The stake sale process, which begun on January 2020, faced delays due to the Covid-19 pandemic. In April 2021, the government asked potential bidders to put in financial bids.

JRD Tata founded the airline in October 1932 and it was at that time called Tata Airlines. This marks the return of Air India to Tata fold after 68 years. The government nationalised the airline in 1953. With this, the airline will go back to the Tatas who have a long history with the national carrier.

Why does the government of India sell Air India?

Air India has been in losses ever since its merger with domestic operator Indian Airlines in 2007. The airline, which was formed by the Tatas as a mail carrier in 1932, will give the successful bidder control of 4,400 domestic and 1,800 international landing and parking slots at domestic airports, as well as 900 slots at airports overseas. Besides, the bidder would get 100 per cent of the low-cost arm Air India Express and 50 per cent of AISATS, which provides cargo and ground handling services at major Indian airports.