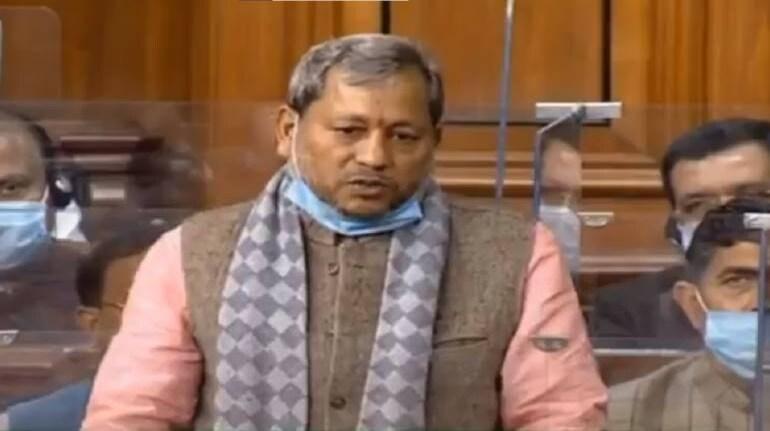 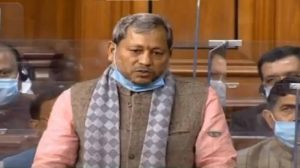 Tirath Singh Rawat was the chief of the party in Uttarakhand in 2013-15 and also an MLA from the state in the past. His name was picked over prominent candidates including Union Minister Ramesh Pokhriyal Nishank and Uttarakhand Minister Dhan Singh Rawat.