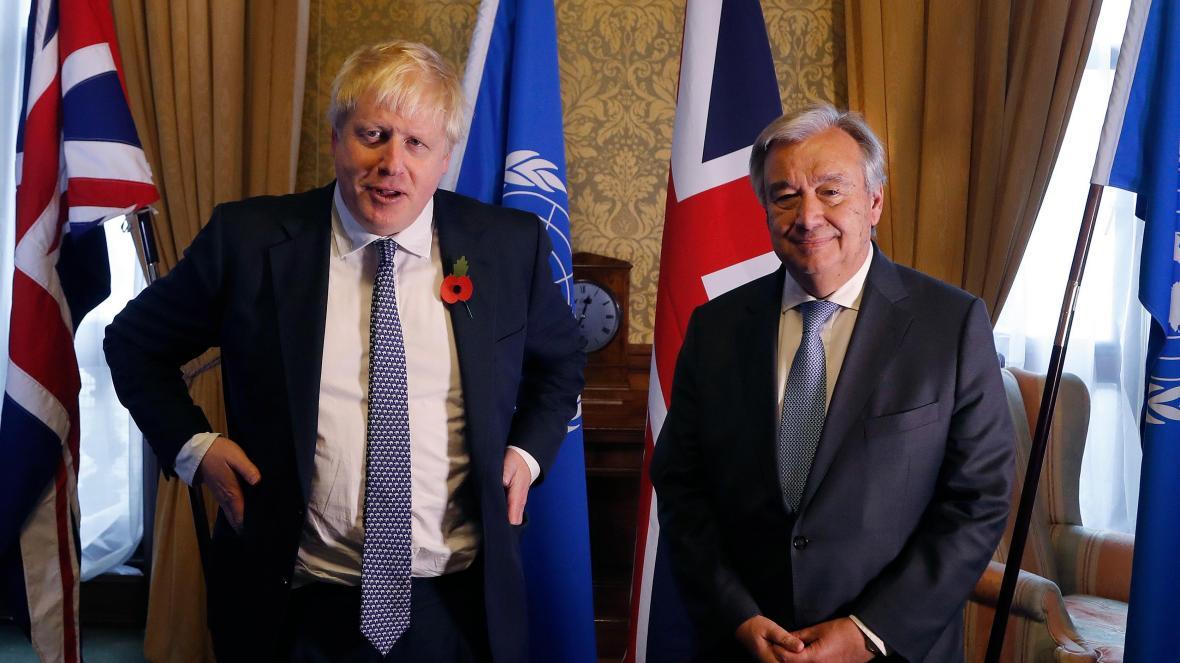 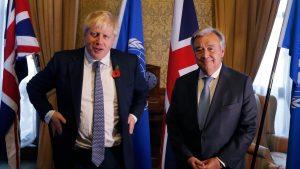 The United Kingdom and the United Nations are going to co-organise a global climate summit on December 12, 2020, to mark the fifth anniversary of the signing of the Paris Climate Agreement in 2015. UN Secretary-General Antonio Guterres and the UK Prime Minister Boris Johnson will co-host the event.

The summit will increase the momentum ahead of the United Nations Climate Change Conference (COP 26) to be held in Glasgow, Scotland in November 2021. The Summit will invite National governments to present more ambitious and high-quality climate plans.