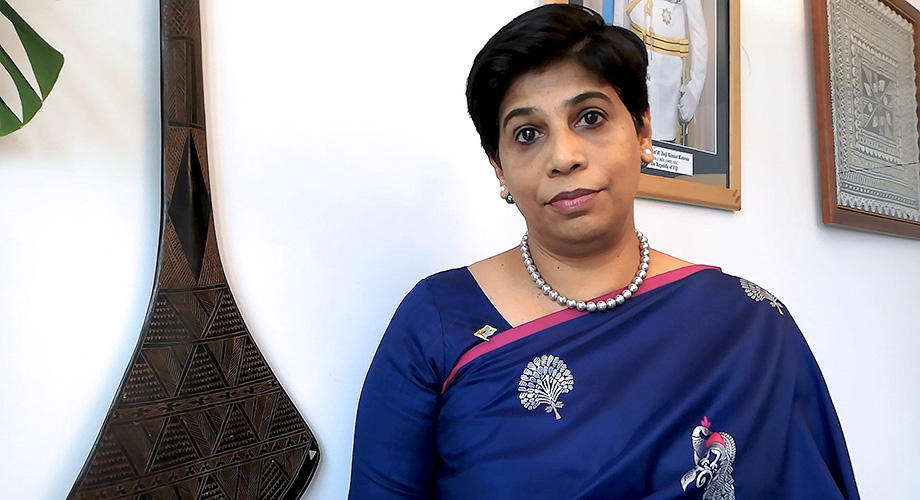 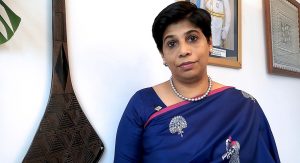 The UN Human Rights Council elected Fiji’s ambassador as its 2021 president in an unprecedented secret ballot after a diplomatic stand-off blocked the usual consensus decision. Fiji’s ambassador in Geneva, Nazhat Shameem Khan, who served as the council’s vice president in 2020 and is considered a rights champion, won with 29 out of 47 votes.

She ran against two other candidates from the UN’s Asia-Pacific regional group of countries: Bahrain’s ambassador Yusuf Abdulkarim Bucheeri and his counterpart from Uzbekistan, Ulugbek Lapasov, who received 14 and four votes respectively.

The president mainly oversees council meetings but is also in charge of appointing the independent experts who investigate countries’ alleged rights abuses and can determine how hard to crack down on cases of state intimidation against those who cooperate with the body.