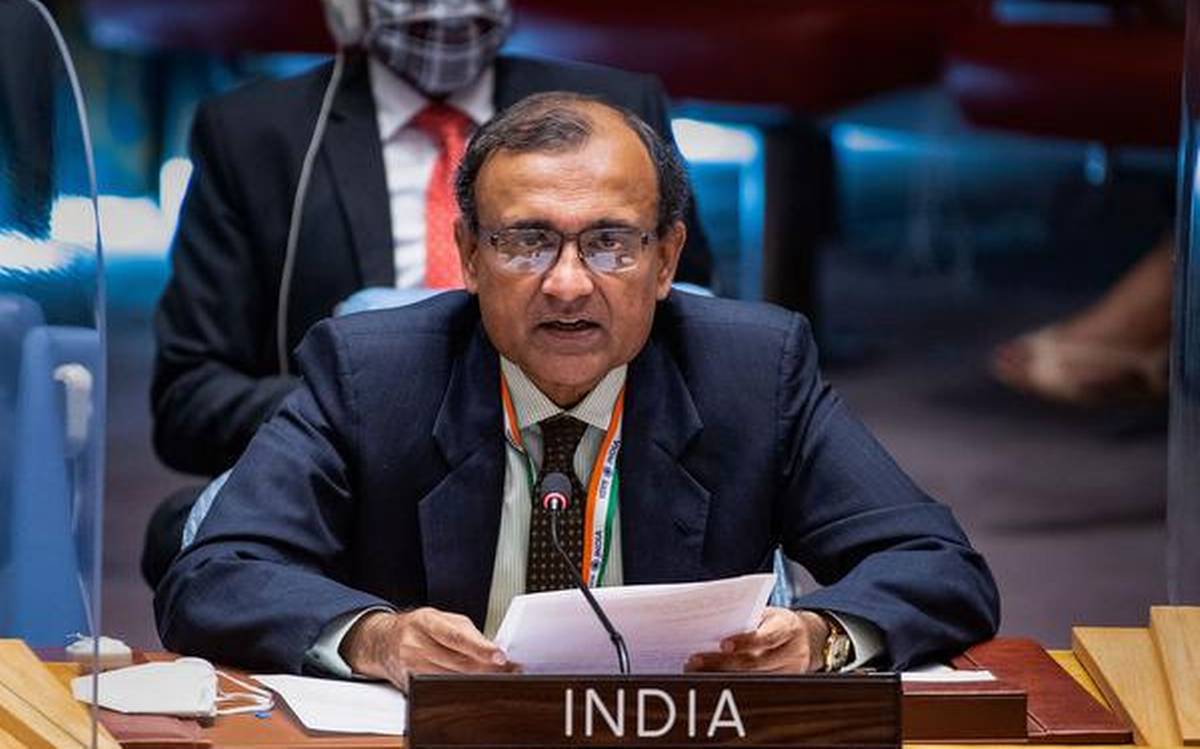 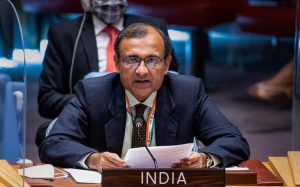 The United Nations General Assembly (UNGA) has granted Observer Status to International Solar Alliance (ISA) by adopting resolution 76/123. This decision has been taken based on the UNGA’s Sixth Committee report. In November 2015, ISA was jointly launched by India and France during the 21st session of the United Nations Climate Change COP-21 in Paris, France to promote solar energy among its Member Countries.

A total of 108 countries participated in the Assembly, including 74 Member Countries and 34 Observer and Prospective Countries, 23 Partner Organizations and 33 Special Invitee Organisations. The launch of the ISA was announced by Prime Minister Narendra Modi, and former French President Francois Hollande in November 2015, at the 21st session of the UN Climate Change Conference of the Parties in Paris, France.