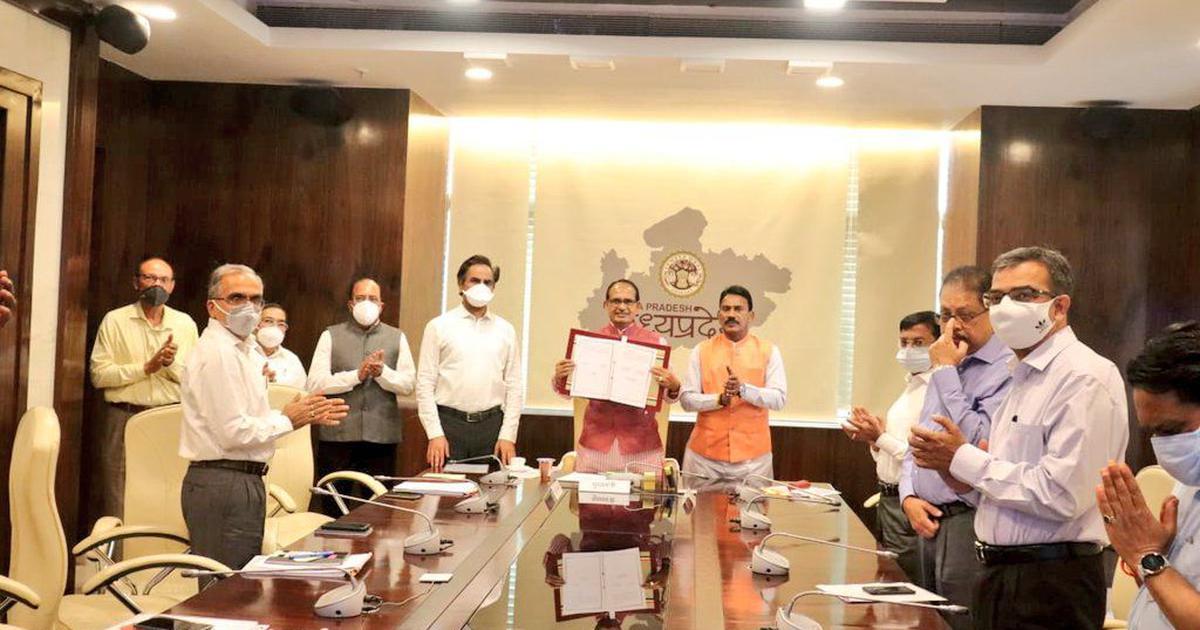 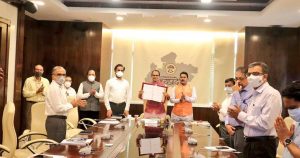 On the occasion of World Water Day, the governments of Uttar Pradesh and Madhya Pradesh signed an agreement with the Union Ministry of Jal Shakti to implement the Ken-Betwa river interlinking project. The main purpose of this project is to carry water from surplus regions to drought-prone and water-scarce region through the interlinking of rivers.