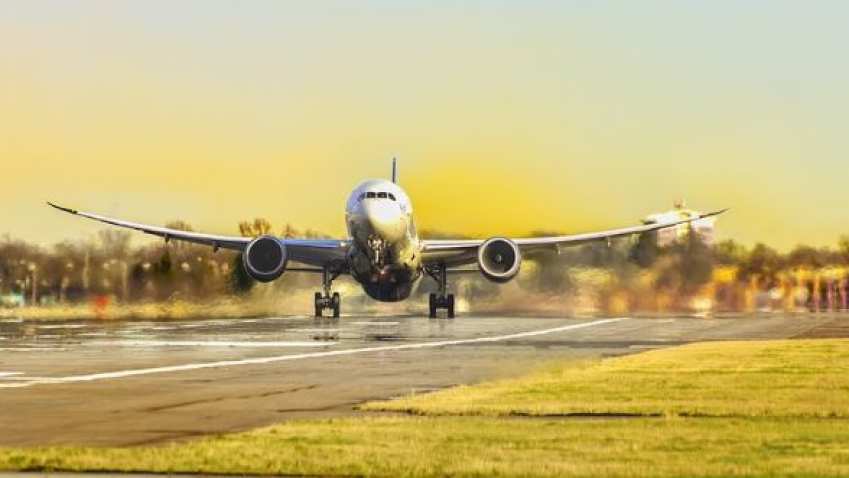 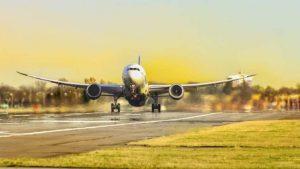 The Uttar Pradesh government has signed a concession agreement with representatives of Zurich Airport International for designing, building and operating Noida International Airport at Jewar for a period of 40 years. The airport will be developed as a Public-Private Partnership (PPP) and is scheduled to open in 2024.

The ‘concession agreement’ for the Greenfield airport, estimated to cost Rs 29,560 crores, was inked between the Uttar Pradesh government’s agency and the Yamuna International Airport Private Limited (YIAPL), a special purpose vehicle floated by the Zurich Airport for the project.