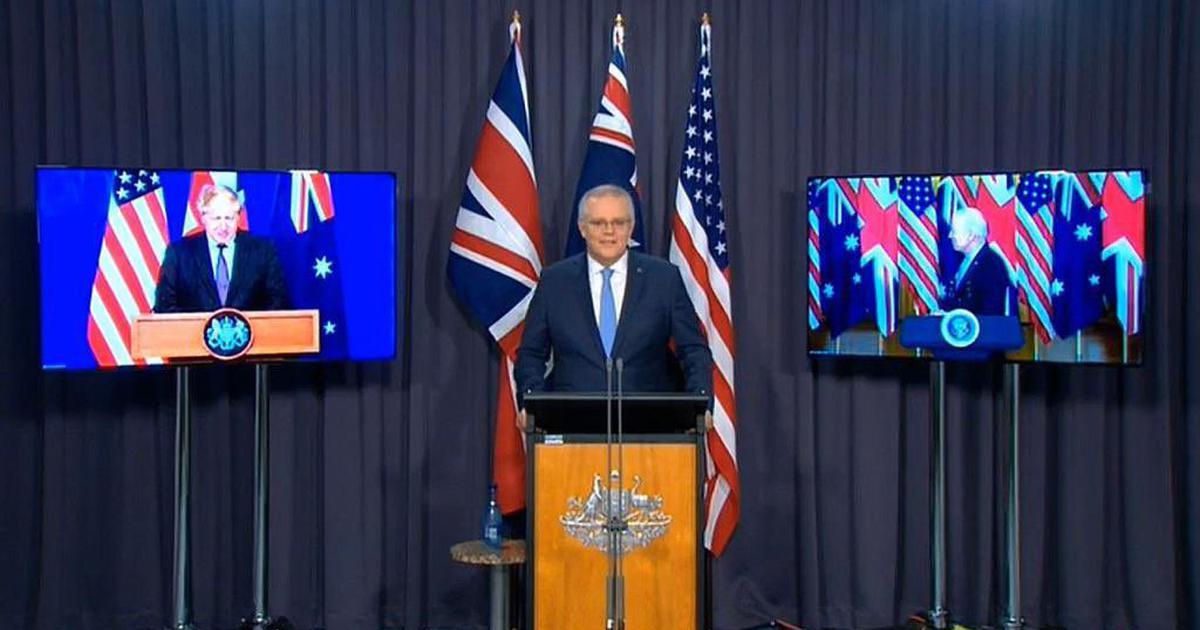 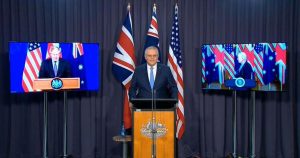 Australia officially became a part of the new Nuclear Powered Submarine defence alliance with the United Kingdom and the United States after signing a deal with the countries in Canberra, Australia. Under the AUKUS deal, Australia will be provided with 8 nuclear-powered submarines capable of stealthy and long-range missions. It is the first agreement on technology signed by the three countries after the formation of the defence alliance AUKUS (Australia-UK-US).

AUKUS is a trilateral security pact signed between Australia, UK & USA in September 2021. The first major initiative of AUKUS would be to deliver a nuclear-powered submarine fleet for Australia.